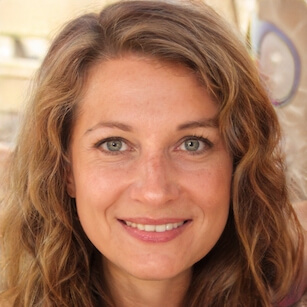 Jump to a section:

As hiring managers do not spend long reviewing each resume, you’ll want to make an impression quickly. A few key ways to do that are to start with a fact-filled, succinct summary and hit on strong action verbs that are relevant for game designers. 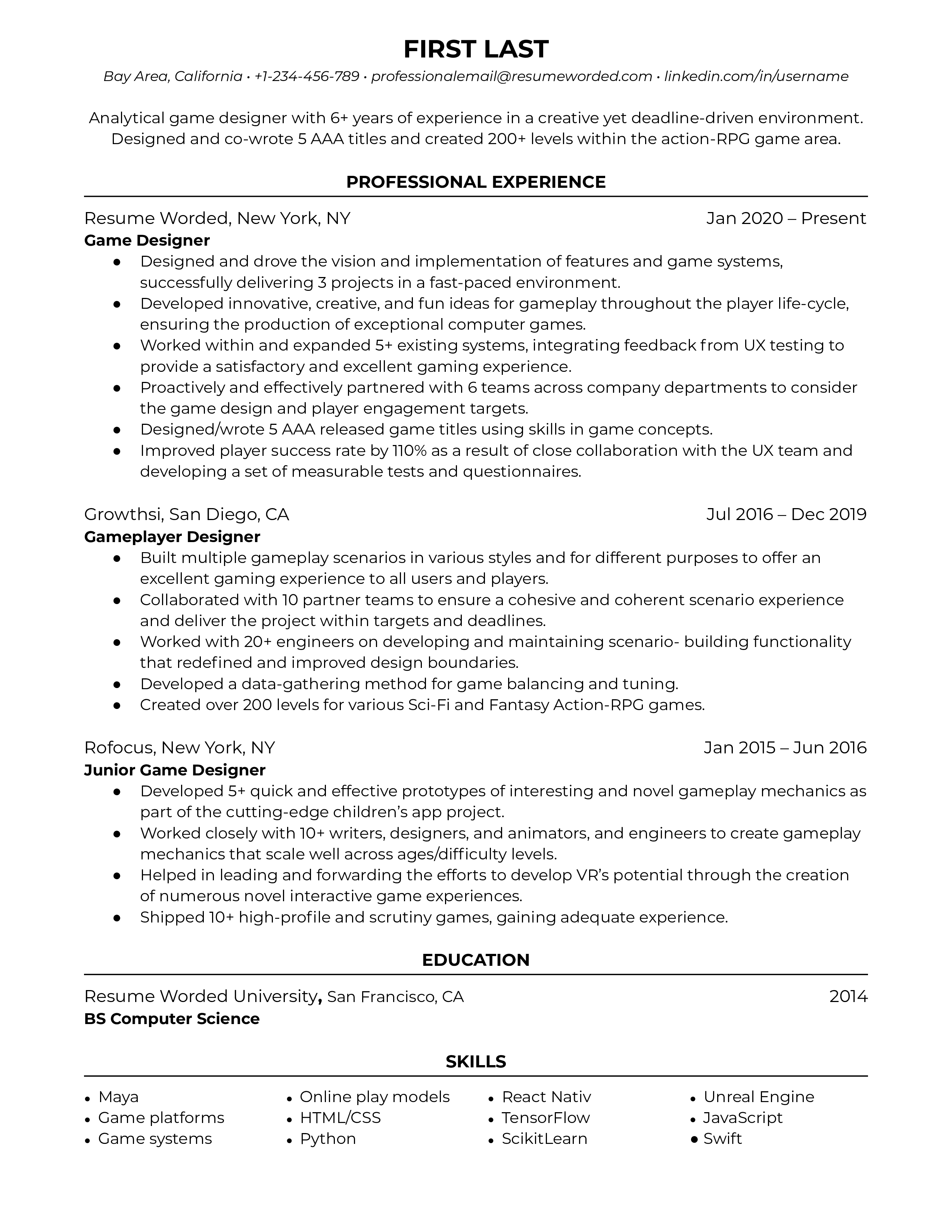 Tips to help you write your Game Design resume in 2022

Starts with a succinct summary

If you're a career changer or have a lot of experience, consider beginning your resume with a summary that encapsulates your experience in the game design industry in a few sentences. Avoid being overly wordy and always use numerical data points to keep the hiring manager reading. Avoid buzzwords like 'go-getter' or 'talented' in your game design resume summary.

Also see: Resume Summary Examples: How to Write One + 20 Examples 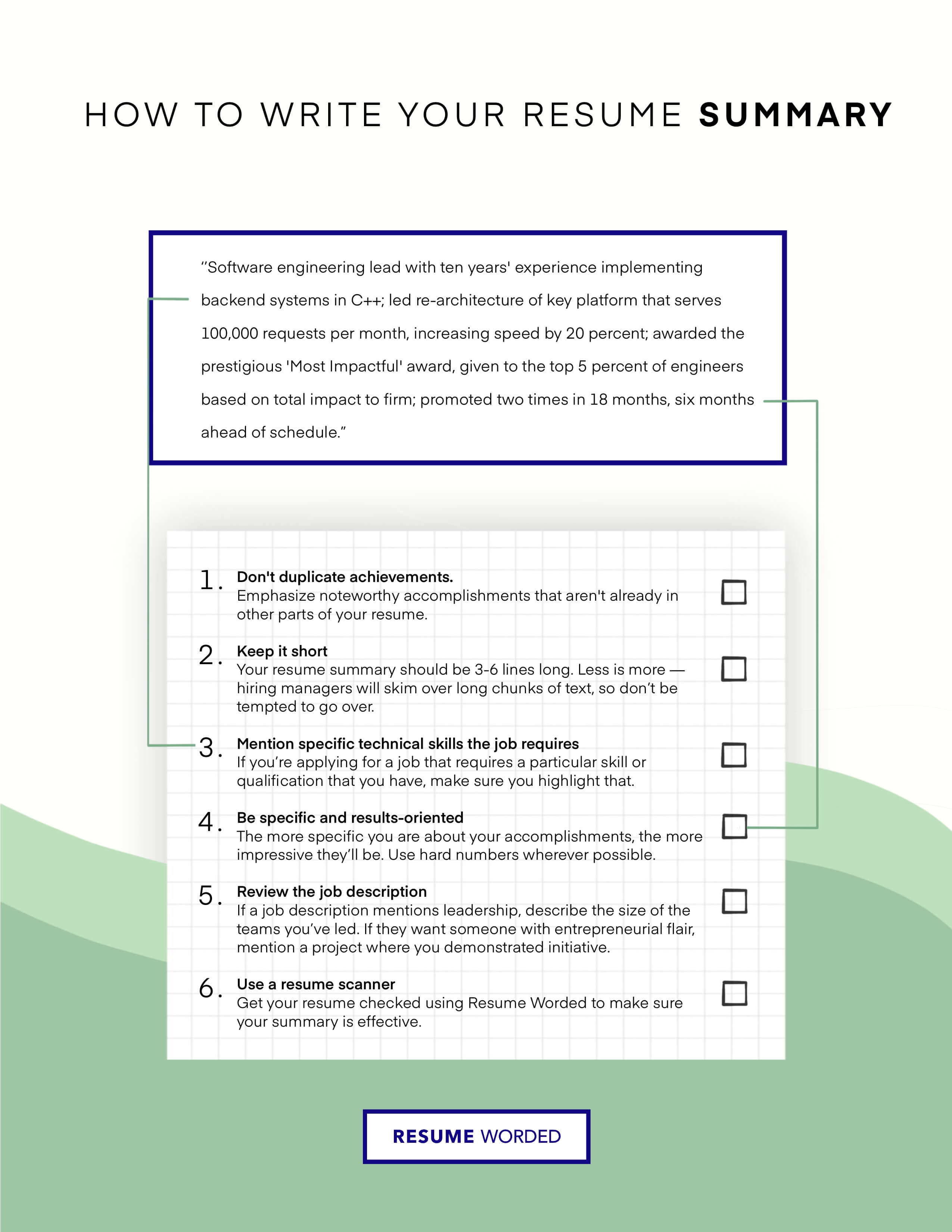 Generally, game designers are tasked with one outcome: designing a game. By including strong action verbs that are relevant for the position (such as "designed", "developed", "built", and "collaborated") in your list of accomplishments, and repeating choice ones, you’ll be highlighting that you know the role and what it requires. 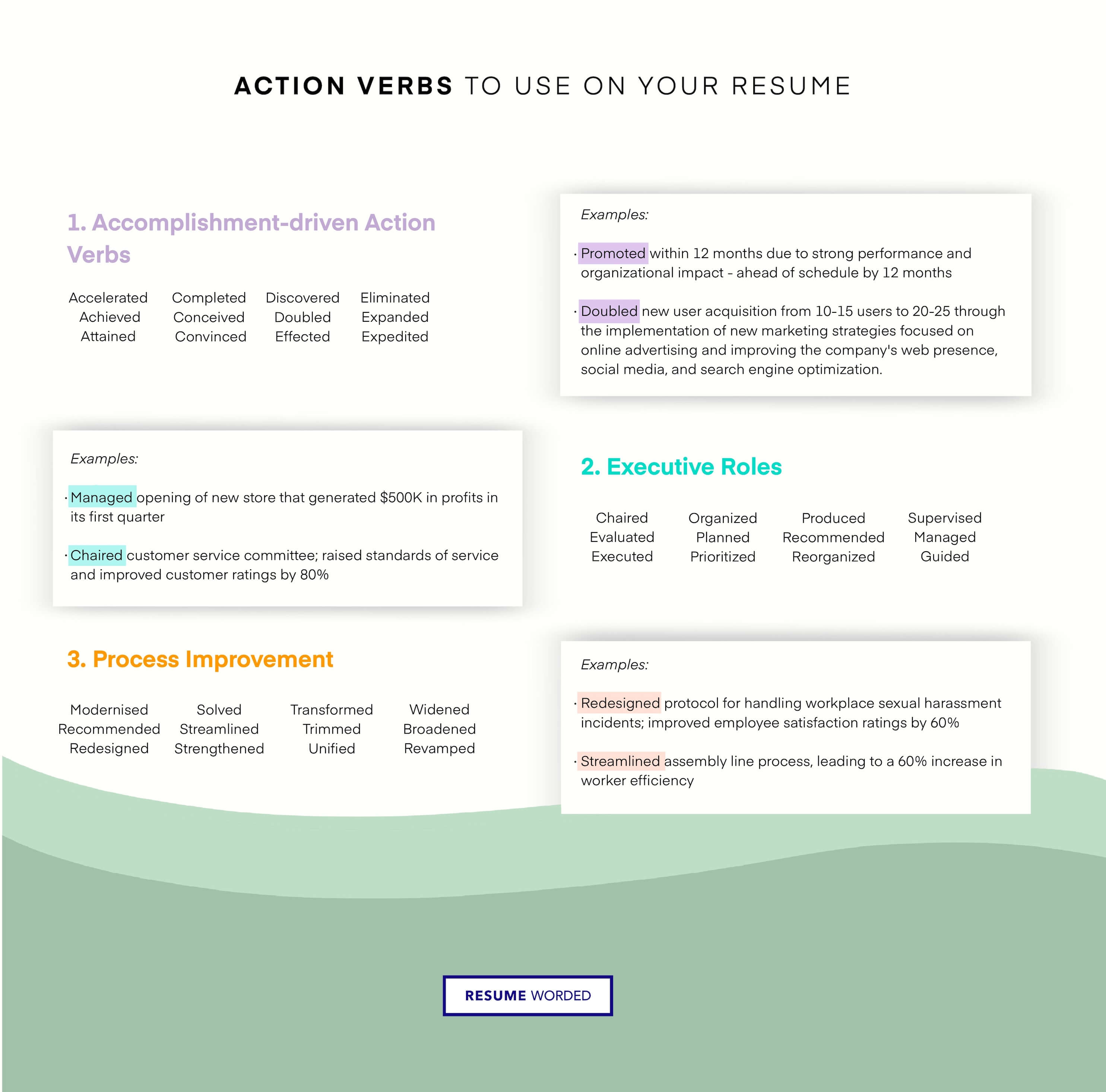 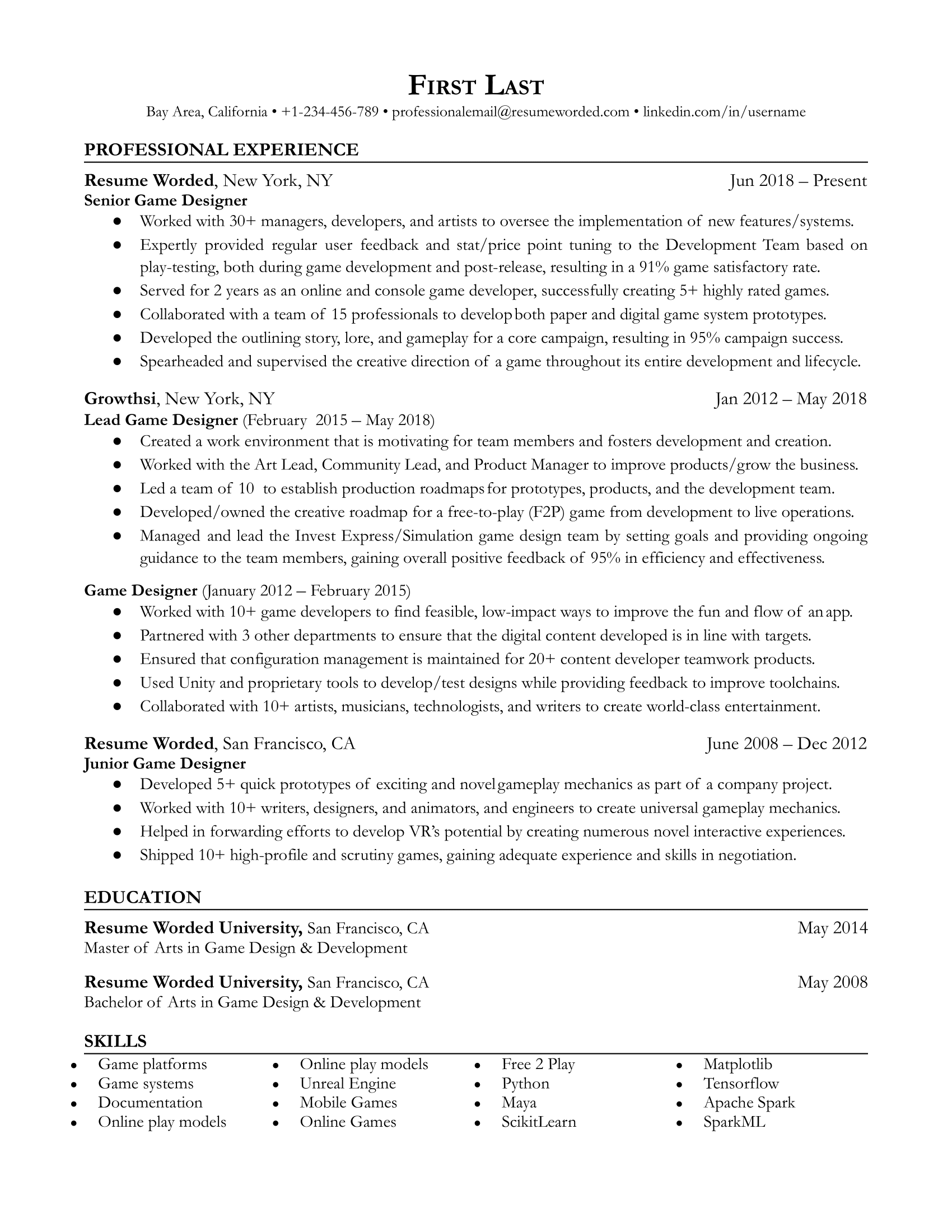 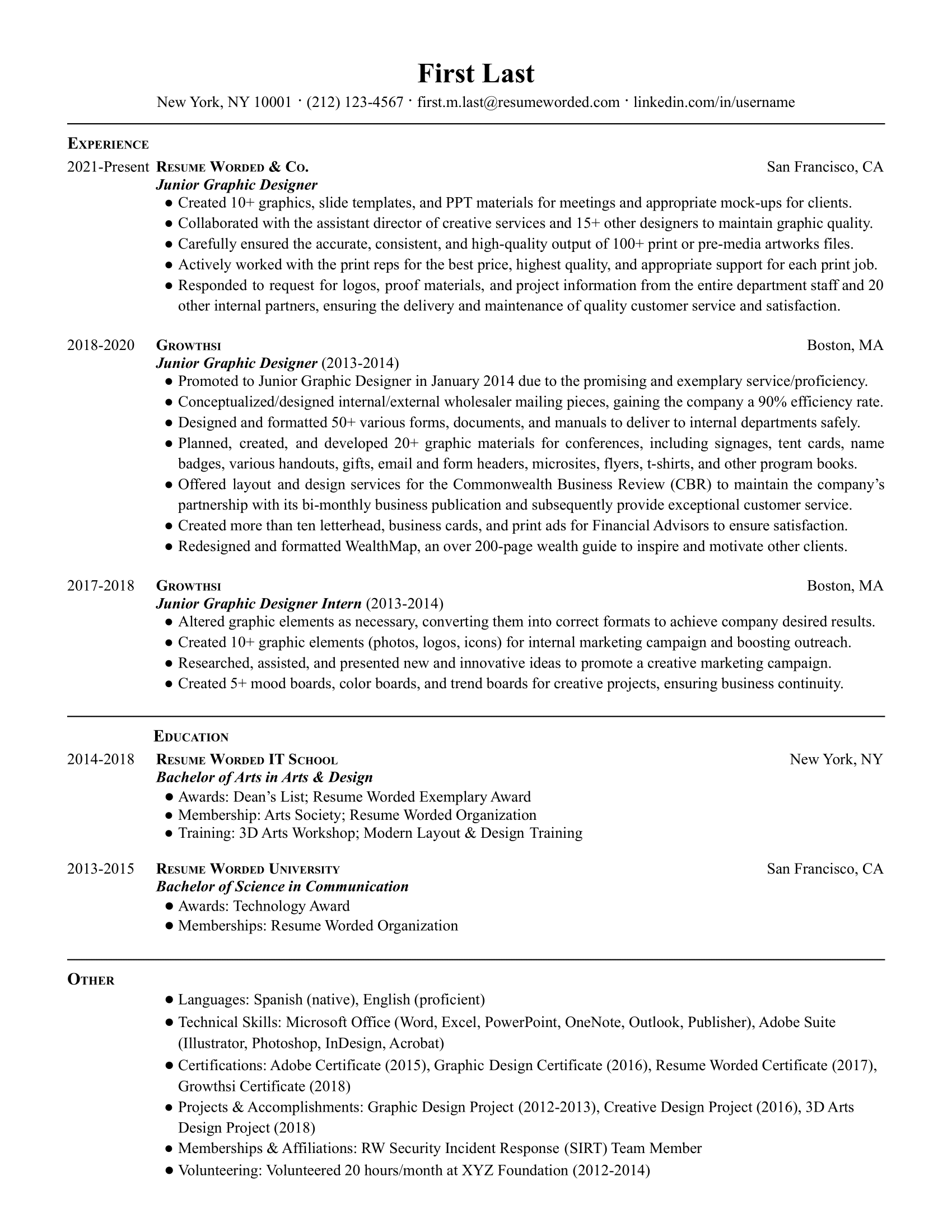 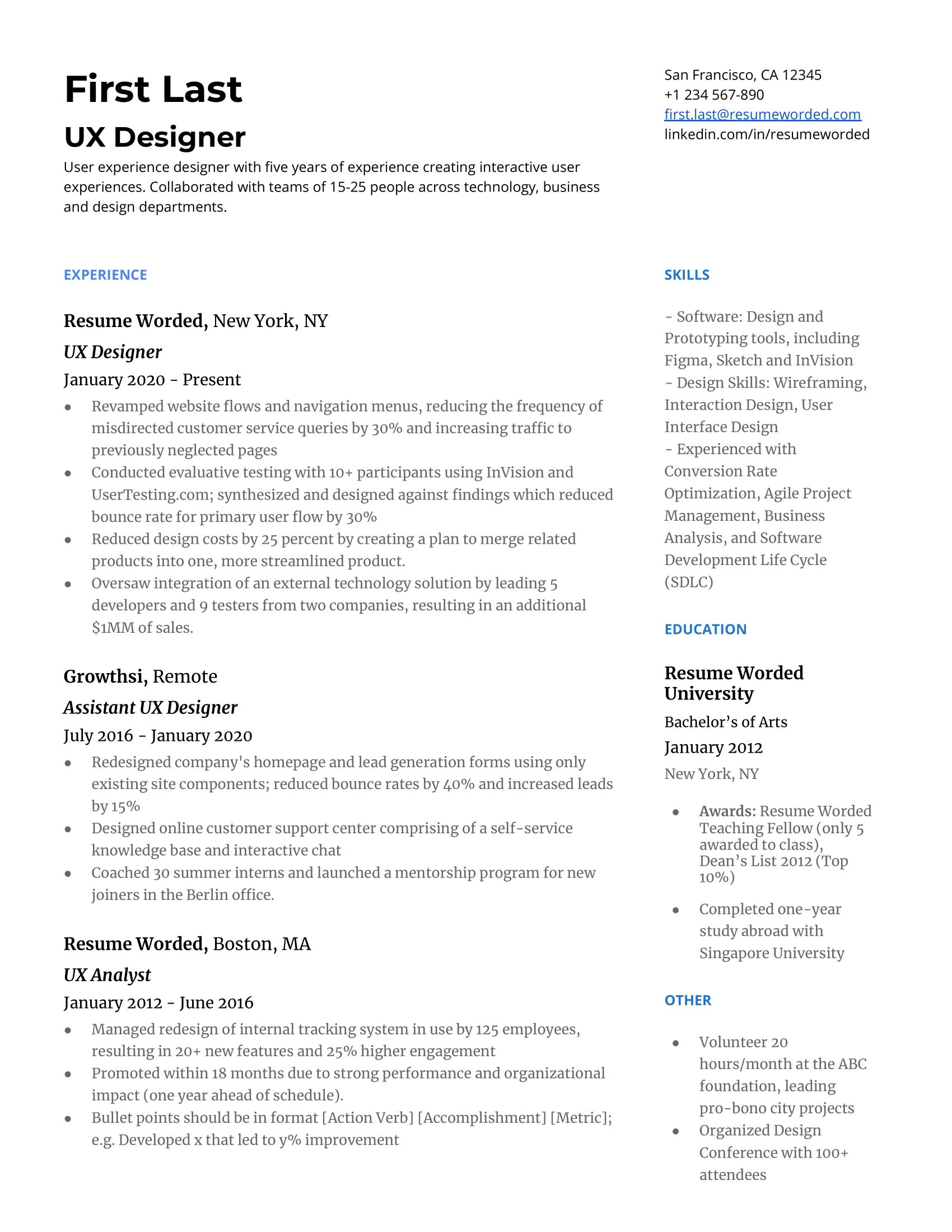 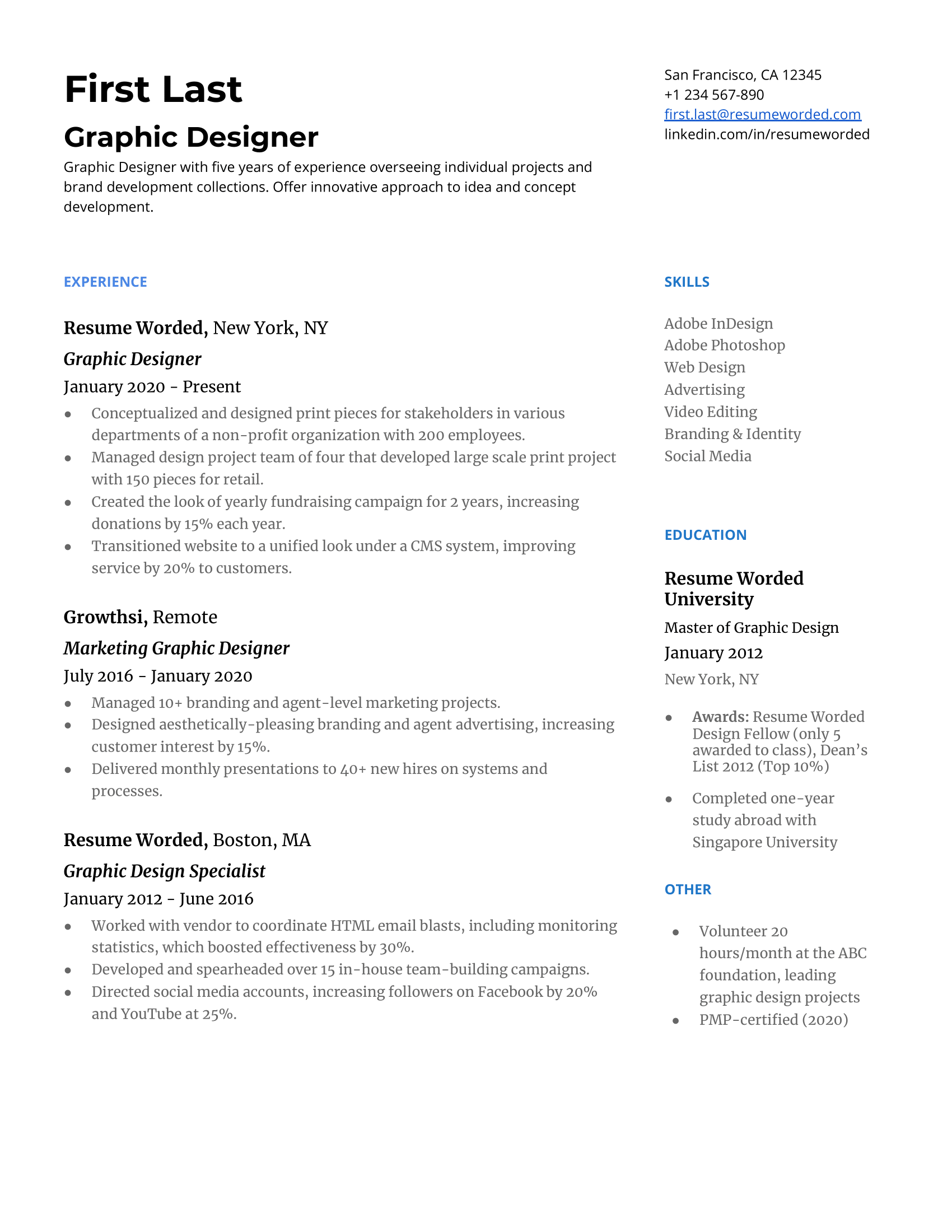 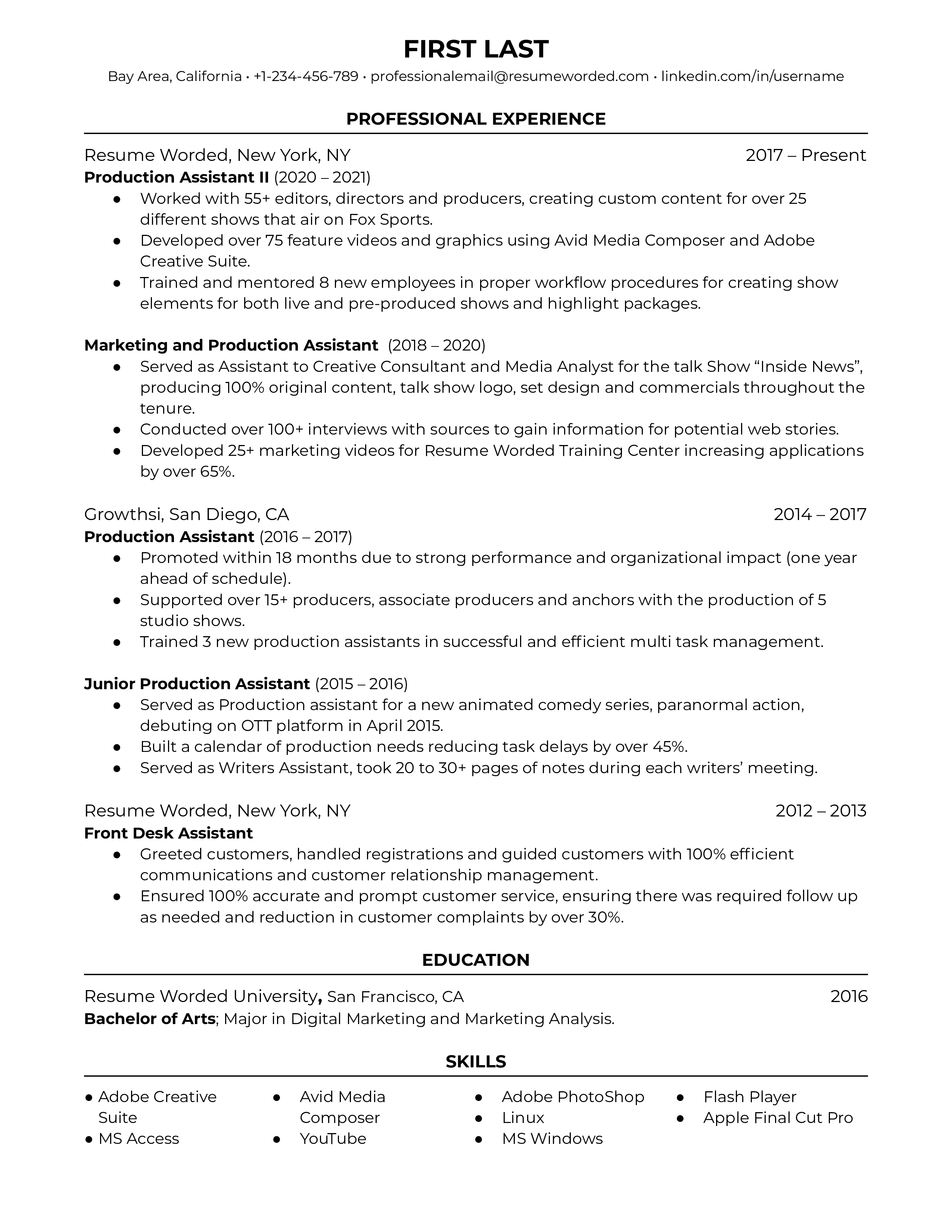 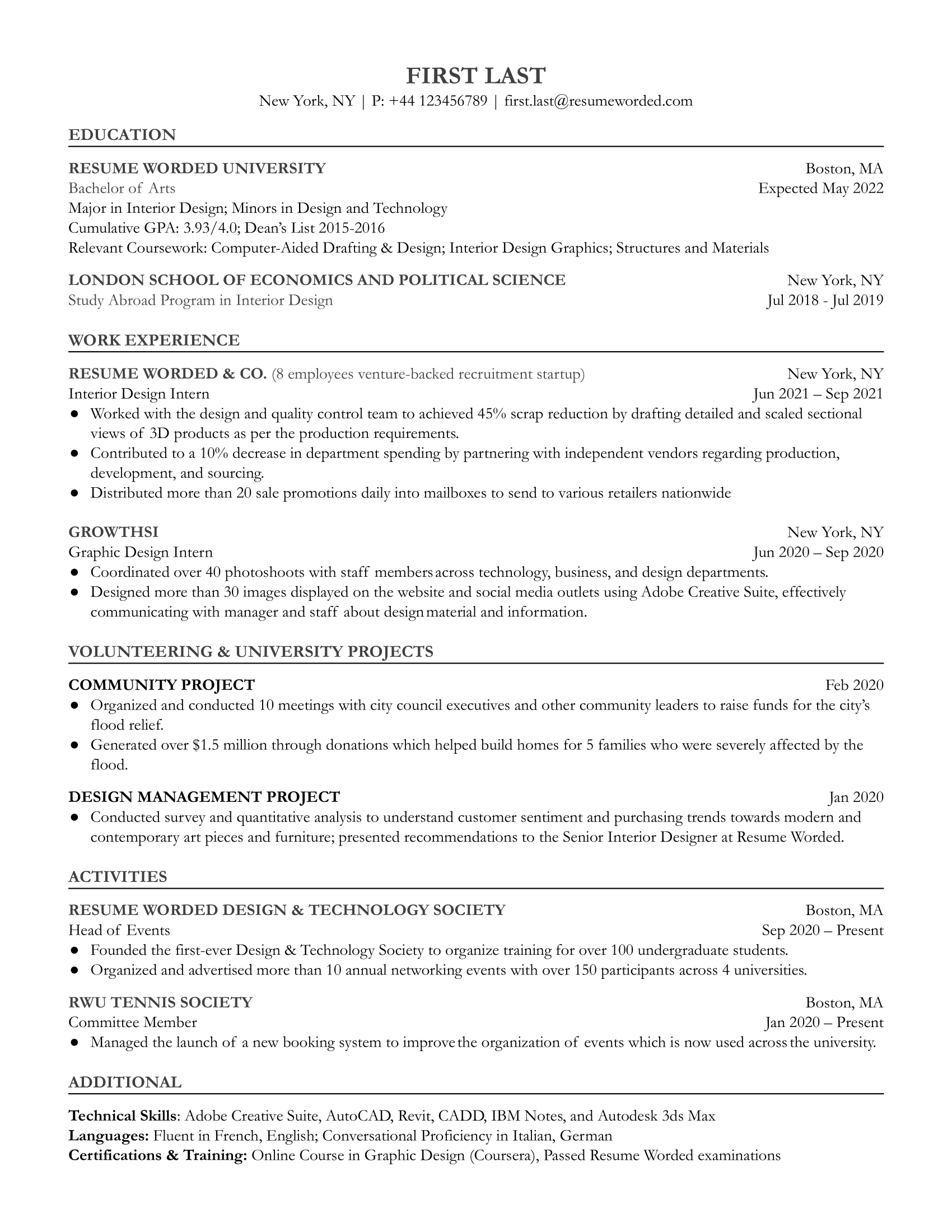 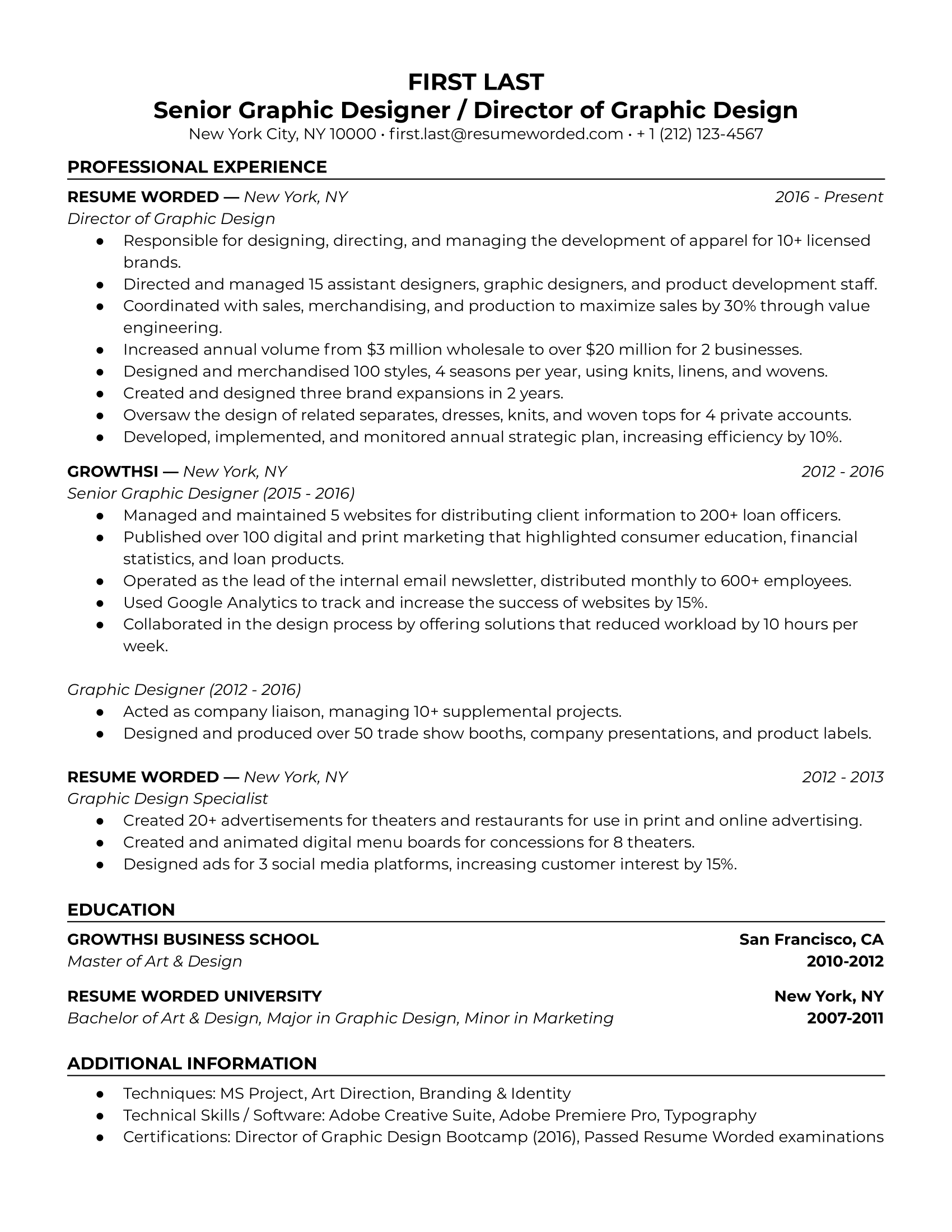 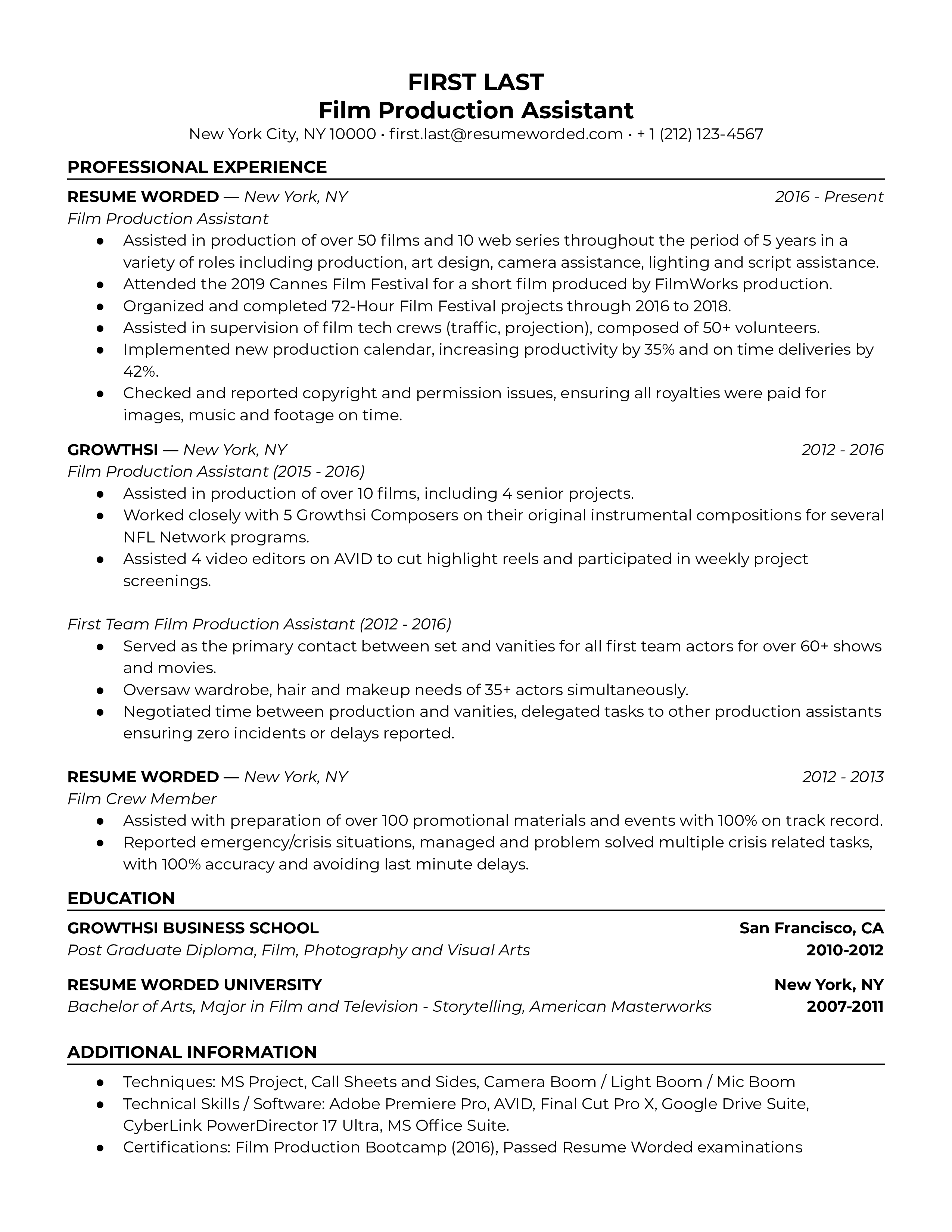 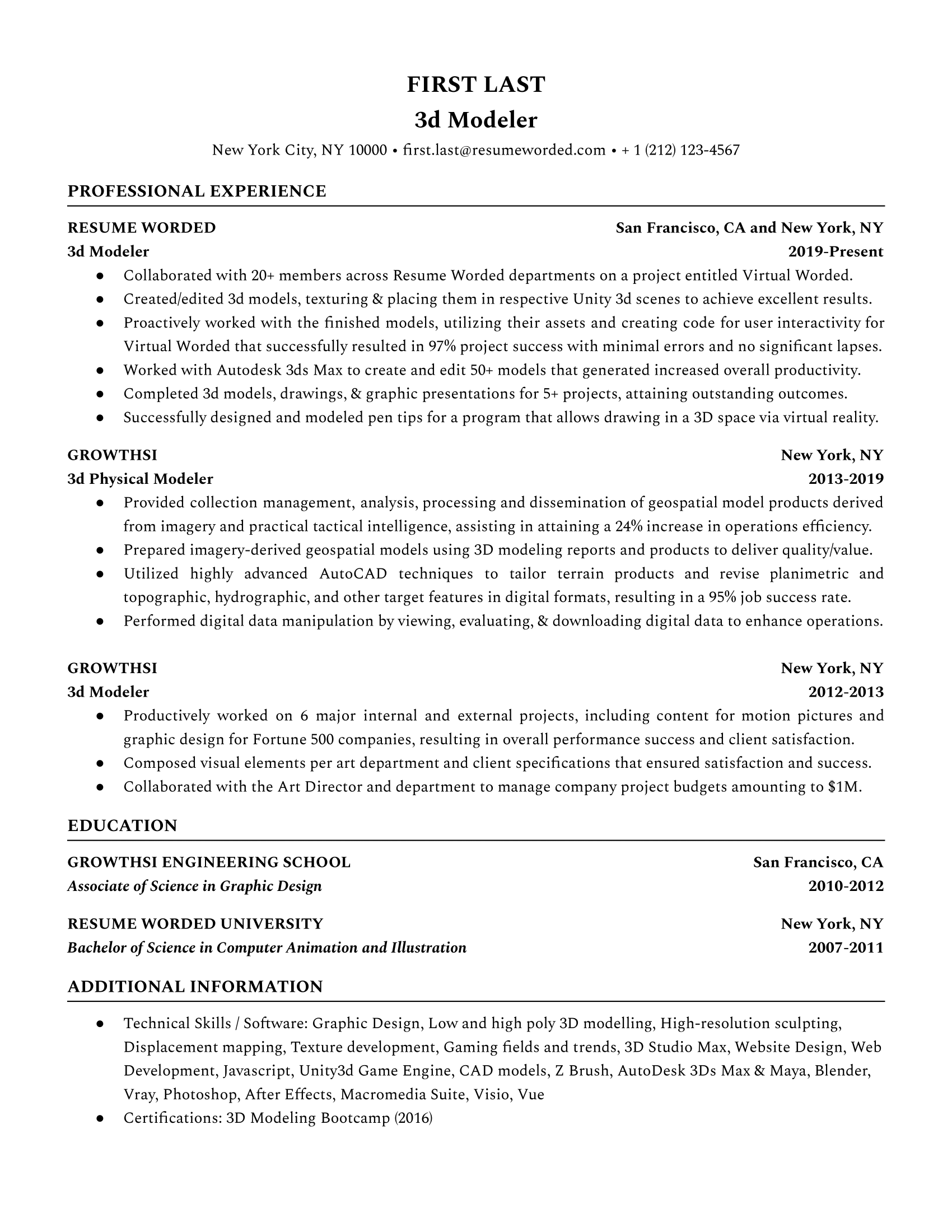 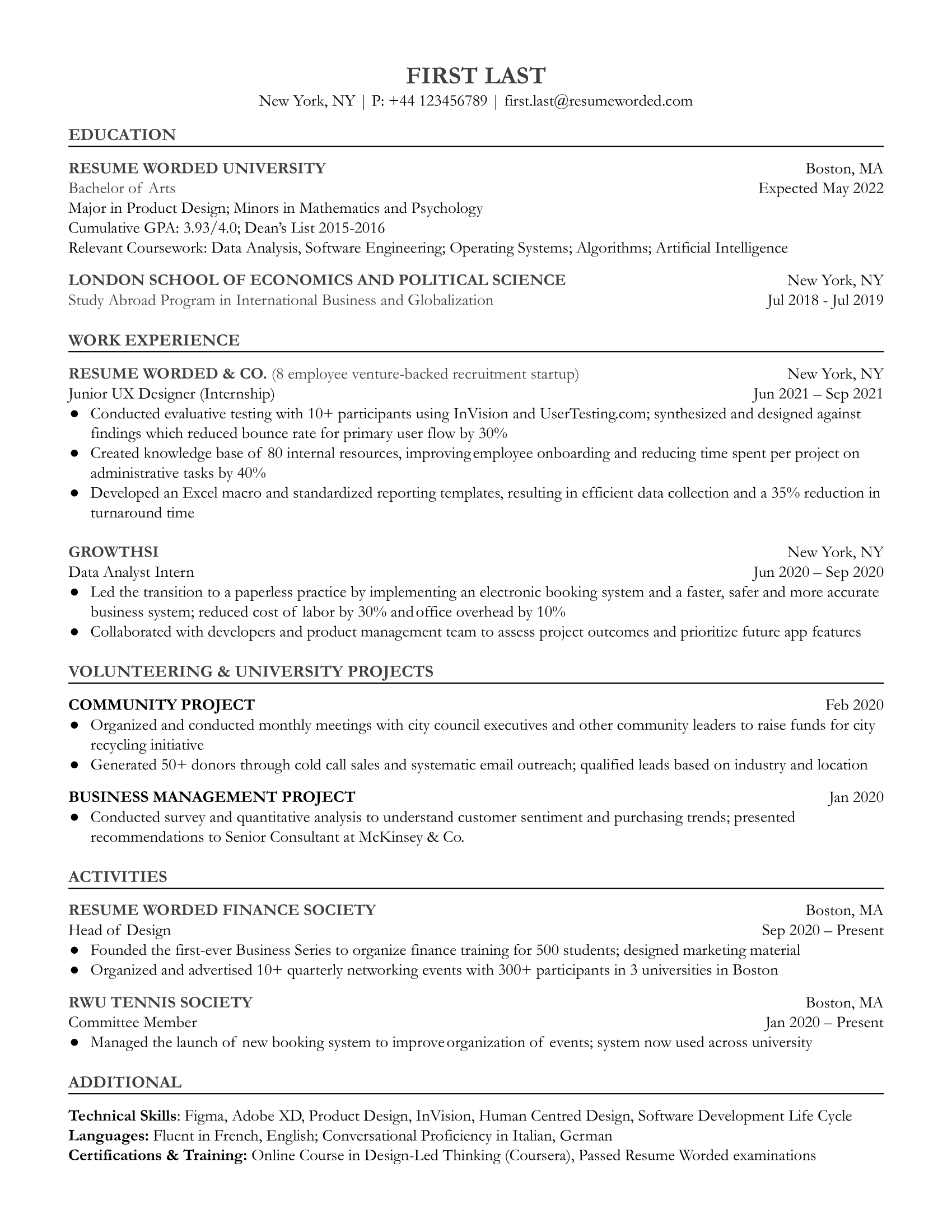 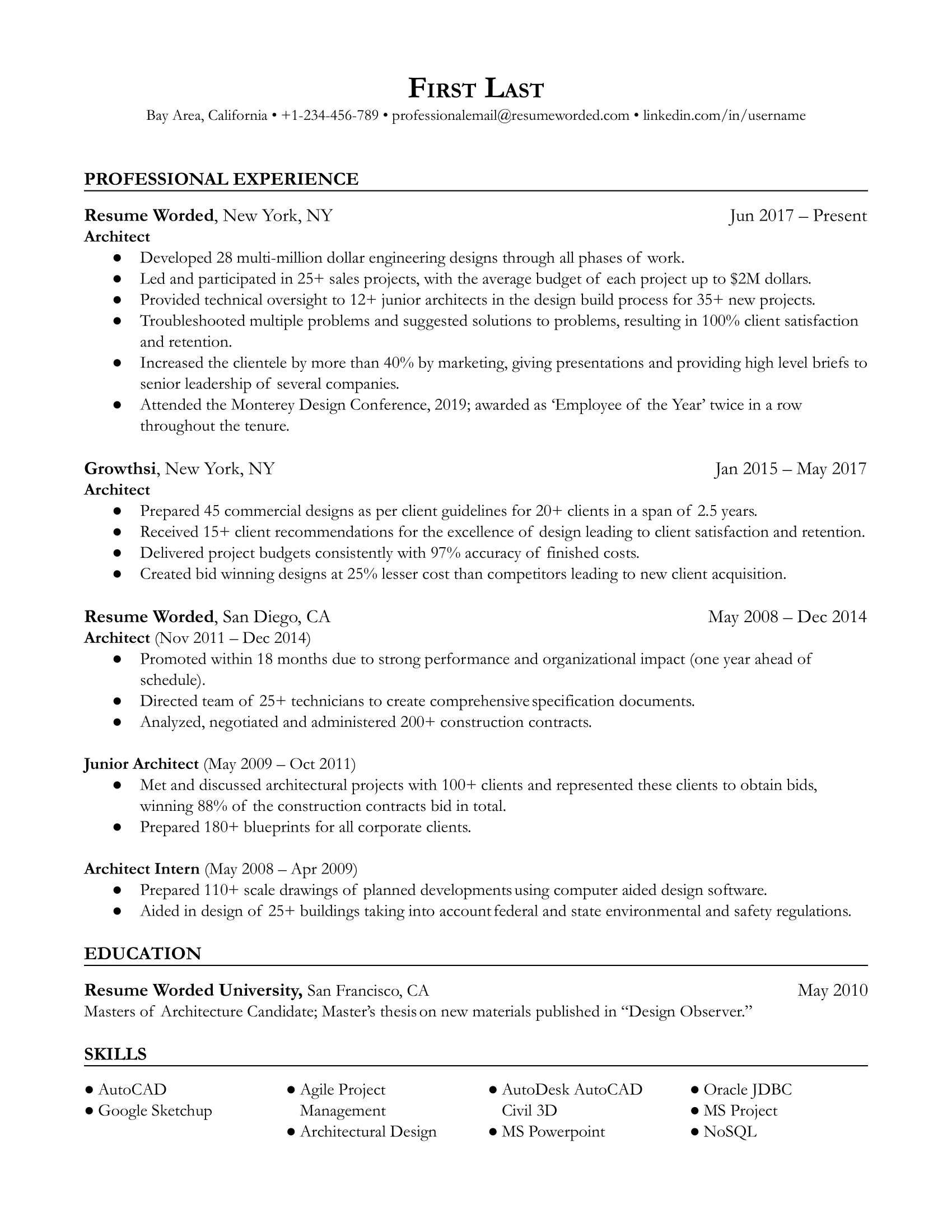 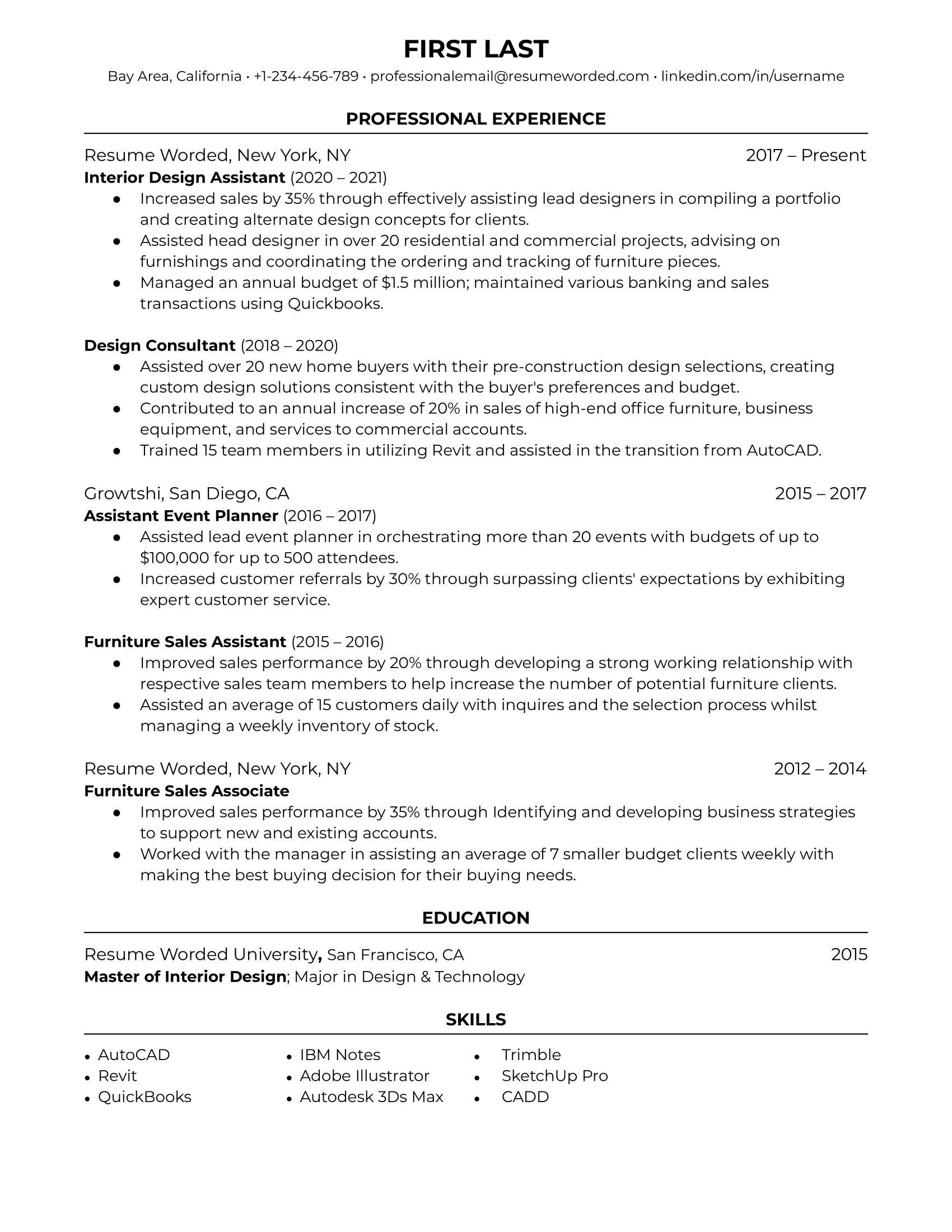 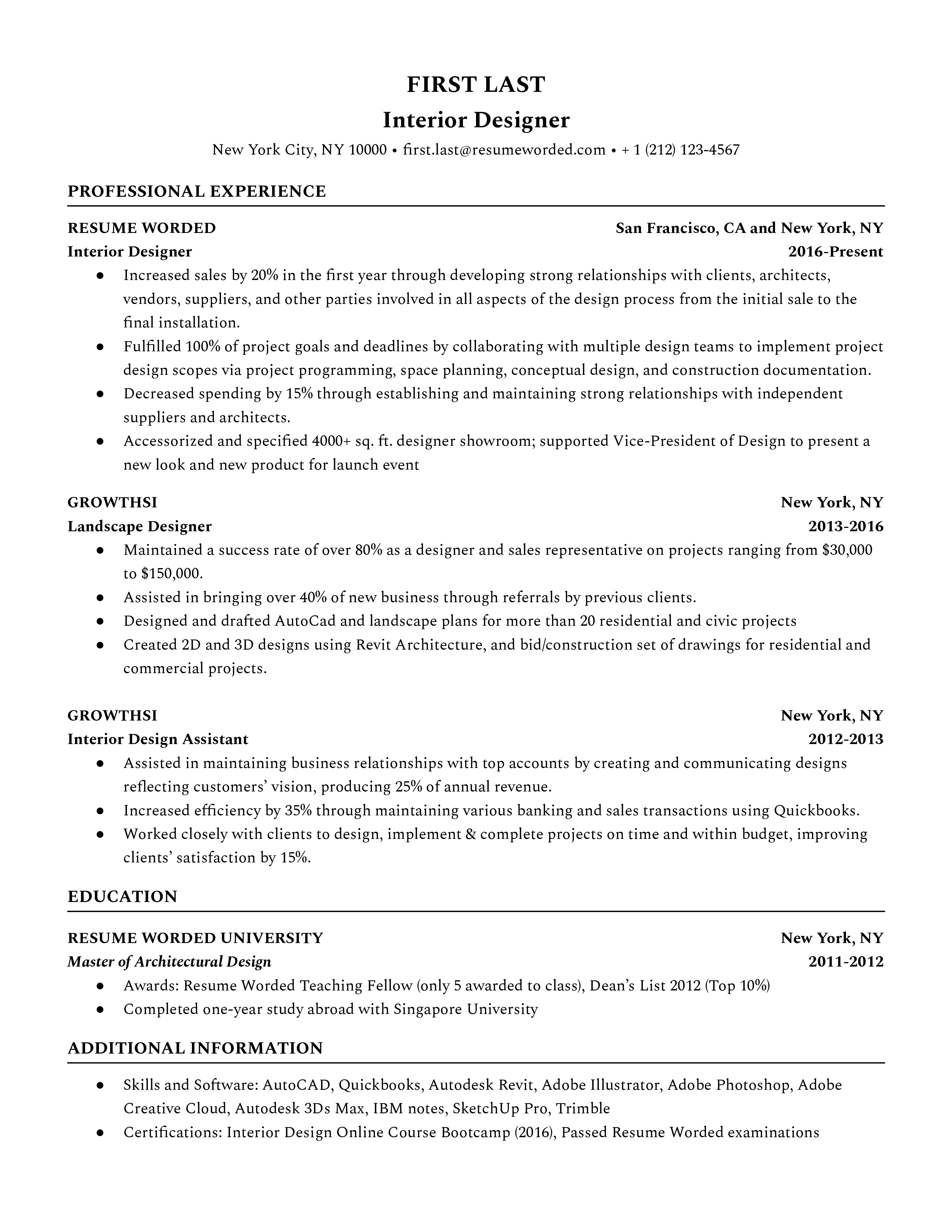 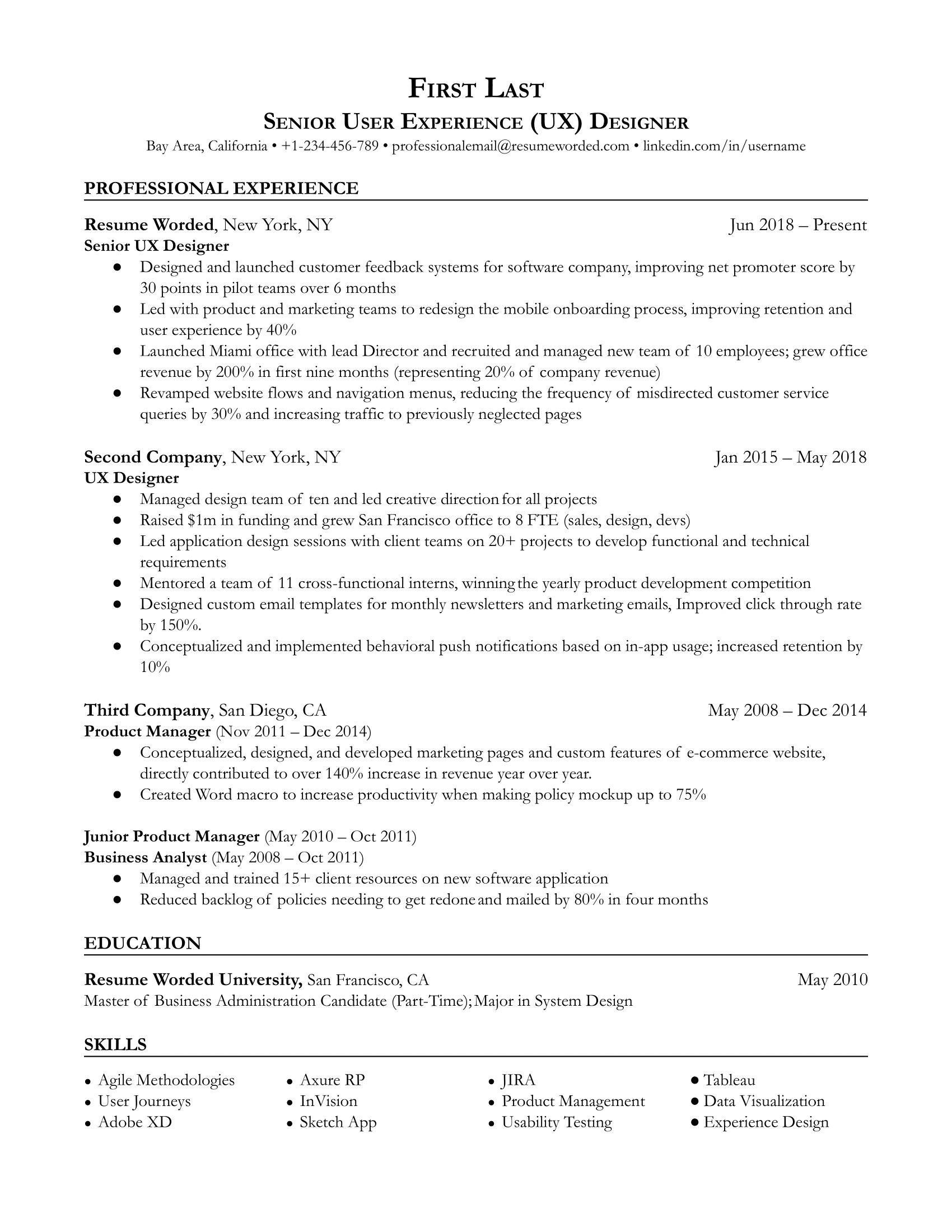 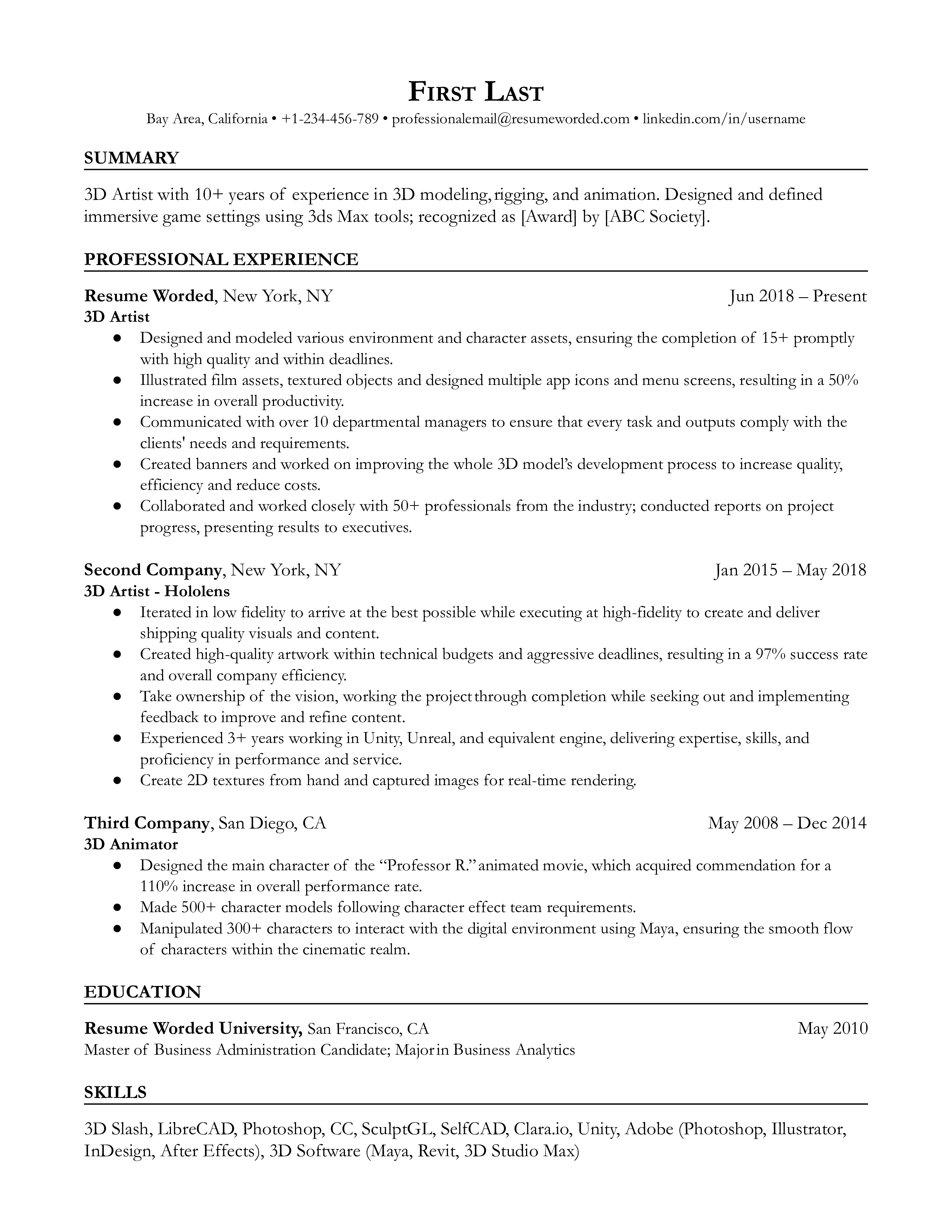 Here are examples of popular skills from Game Design job descriptions that you can include on your resume.

Match Your Resume To These Skills

This word cloud highlights the important keywords that appear on Game Design job descriptions and resumes. The bigger the word, the more frequently it appears on job postings, and the more likely you should include it in your resume.

Use our free resume checker to get expert feedback on your resume. You will:

•  Get a resume score compared to other Game Design resumes in your industry.

•  Fix all your resume's mistakes.

•  Find the Game Design skills your resume is missing.

It's instant, free and trusted by 1+ million job seekers globally. Get a better resume, guaranteed. 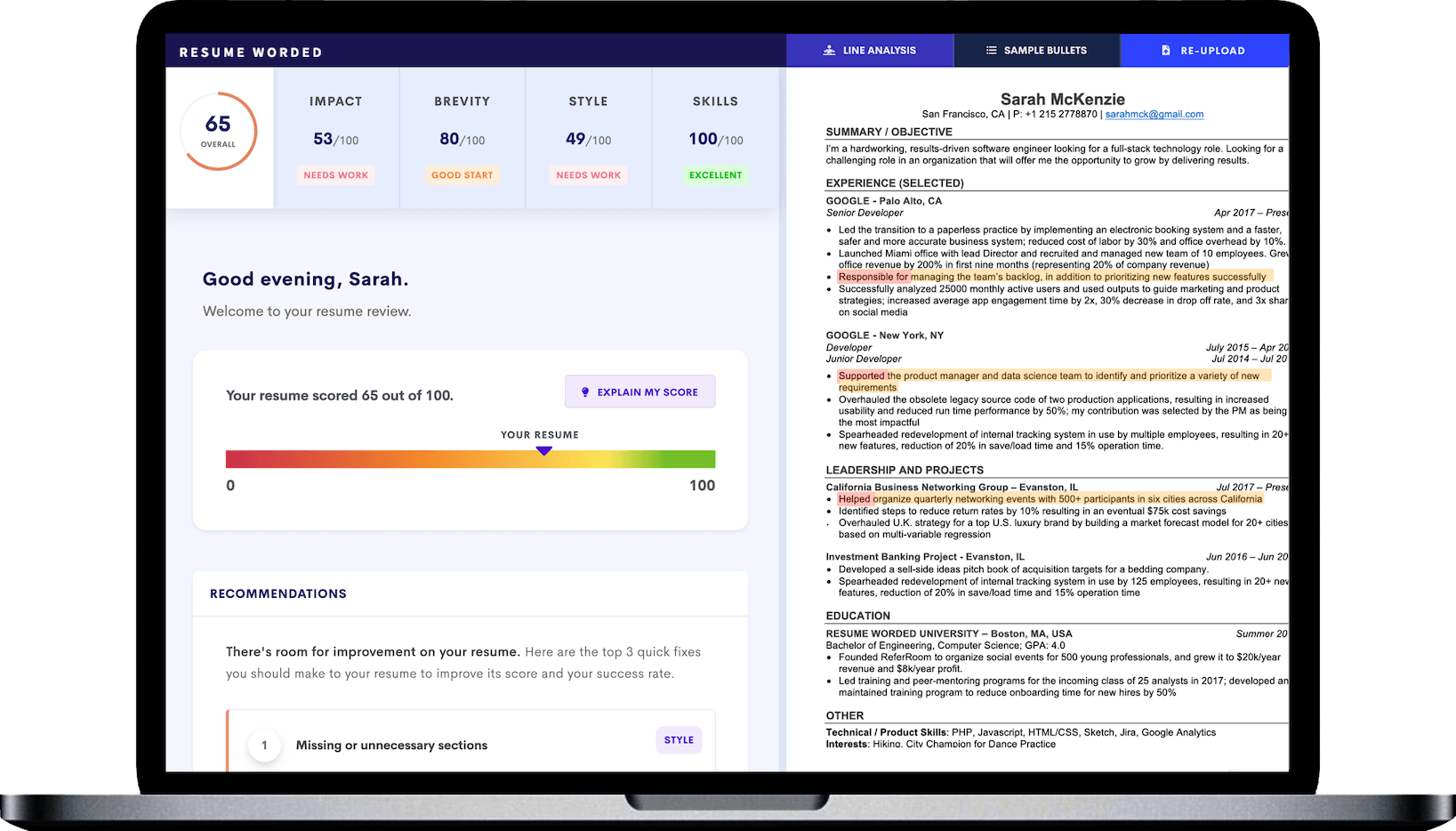 Quickly jump to a section

Creating an account is free and takes five seconds. You'll get instant access to the editable resume template - no strings attached.

Lost your password? Please enter the email address you used when you signed up. We'll send you a link to create a new password.

These professional templates are optimized to beat resume screeners (i.e. the Applicant Tracking System). You can download the templates in Word, Google Docs, or PDF. For free (limited time).

Get a resume score.

Find out how effective your resume really is. You'll get access to our confidential resume review tool which will tell you how recruiters see your resume.

I had a clear uptick in responses after using your template. I got many compliments on it from senior hiring staff, and my resume scored way higher when I ran it through ATS resume scanners because it was more readable. Thank you! 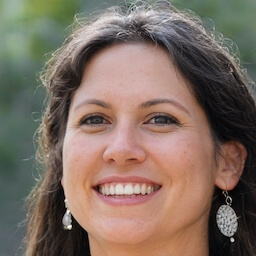 "My free resume review was truly eye-opening. I found out why I wasn't getting interviews and exactly what to add to get past resume screeners. I've already had way more callbacks since I used it. I recommend it to all my friends who are job searching."
-Gemma C.