Fantastic news: You got a promotion! Moving up internally doesn’t just mean more money and responsibility, it also looks great on a job application. That is, if you can figure out how to format your resume to properly show off your career progression.

So, what exactly are recruiters looking for?

Experience is one thing, but if you’ve stayed in the same role for the past 10 years without moving up, most hiring managers are going to want to know why. No career growth = a major red flag. Being promoted or taking on different roles at the same company shows that you’re capable of professional development.

On the other end of the scale, recruiters also don’t want to see that you’ve held half a dozen jobs in as many years. If you’ve held a series of different roles, it’s easy to come off looking like a job hopper, which you don’t want. Presenting these as a series of advancements rather than as completely separate roles is key to showing your experience in the best light.

Being able to list a promotion on your resume isn’t just about a linear escalation of job titles. Recruiters also want to see signs that you’ve picked up new skills along the way. Think about how you can list your responsibilities and achievements in a way that demonstrates real progression.

Now that you know what recruiters are looking for, here are some examples of what we mean.

Examples of how to demonstrate a promotion on your resume

You can opt to demonstrate growth through your job titles, bullet points, or both. Most of the time, the best way to display a promotion or multiple roles on your resume is going to depend on how similar the positions were.

If the roles were different

If you’ve been promoted or moved into a significantly different role, it’s okay to list these as separate entries on your resume. You’re essentially treating these as different jobs but using a shared company heading to make it clear that this was an internal progression rather than a series of isolated jobs.

If you prefer, you can list these roles completely separately, with the company name included twice (like in the image below). This is riskier since it can look to a recruiter like two different jobs if they’re only quickly scanning your resume. Why consider it?

Some applicant tracking systems may find it easier to read, so it’s a trade-off. It’s also a good way to show career progression if you held two different roles at the same company with a gap in between (for example, because of a layoff, furlough, or other employment).

A third option is to selectively group different roles together. This is similar to the first option, but ideal if you’re trying to highlight specific experience or particularly noteworthy accomplishments. Here's an example:

If the roles were similar

This one is much easier. If you performed similar tasks in both roles, you can group the bullet points together. List the company first, followed by each role and its accompanying dates on a separate line. The bullet points underneath can include accomplishments for both roles.

A different — but equally valid — approach is to show job progression through your bullet points instead of in your job titles. This has the downside of being less obvious to a casual observer, but it also has a few significant advantages. If you were promoted quickly, it allows you to highlight an accelerated timeline or any other exceptional accomplishments which led to the promotion. And if your job title hasn’t changed but your responsibilities have, this is a great way to point out your professional growth without having a new role to show for it.

These examples all demonstrate that you went above and beyond in performing the duties of your role and emphasize your promotion as being particularly impressive, rather than simply routine.

If you’re an experienced hire, you may want to show off a previous promotion without dedicating too much valuable real estate to an older role. This is still doable — simply list each role on a separate line under a single company heading and omit the bullet points.

On your resume, you should always list your most recent experience first. A functional resume that highlights your skills rather than experience may seem tempting, especially if you don’t have much relevant experience, but a straightforward chronological resume is best.

Always include dates of employment

This one seems obvious, but you’d be amazing how many people leave the dates off their resumes. At a minimum, your resume needs to list the years you were employed. Many hiring managers prefer to see months listed as well, especially if you were in a particular role for less than a few years. Exact dates normally aren’t required outside of specific application forms.

You can demonstrate growth even without a promotion

If you’ve held the same role at your company for a long time, it’s important that your bullet point accomplishments still show a sense of progression, whether that’s through learning new skills, taking on additional responsibilities, or unofficially taking on aspects of a new role. If you’ve been moved around to different roles that weren’t technically promotions — for example, due to company restructuring — you can still frame it as a promotion. This doesn’t mean you need to lie; instead, consider the aspects of your new role that were different or more challenging, and highlight those features. Actionable Tips for Starting a New Job in 2022 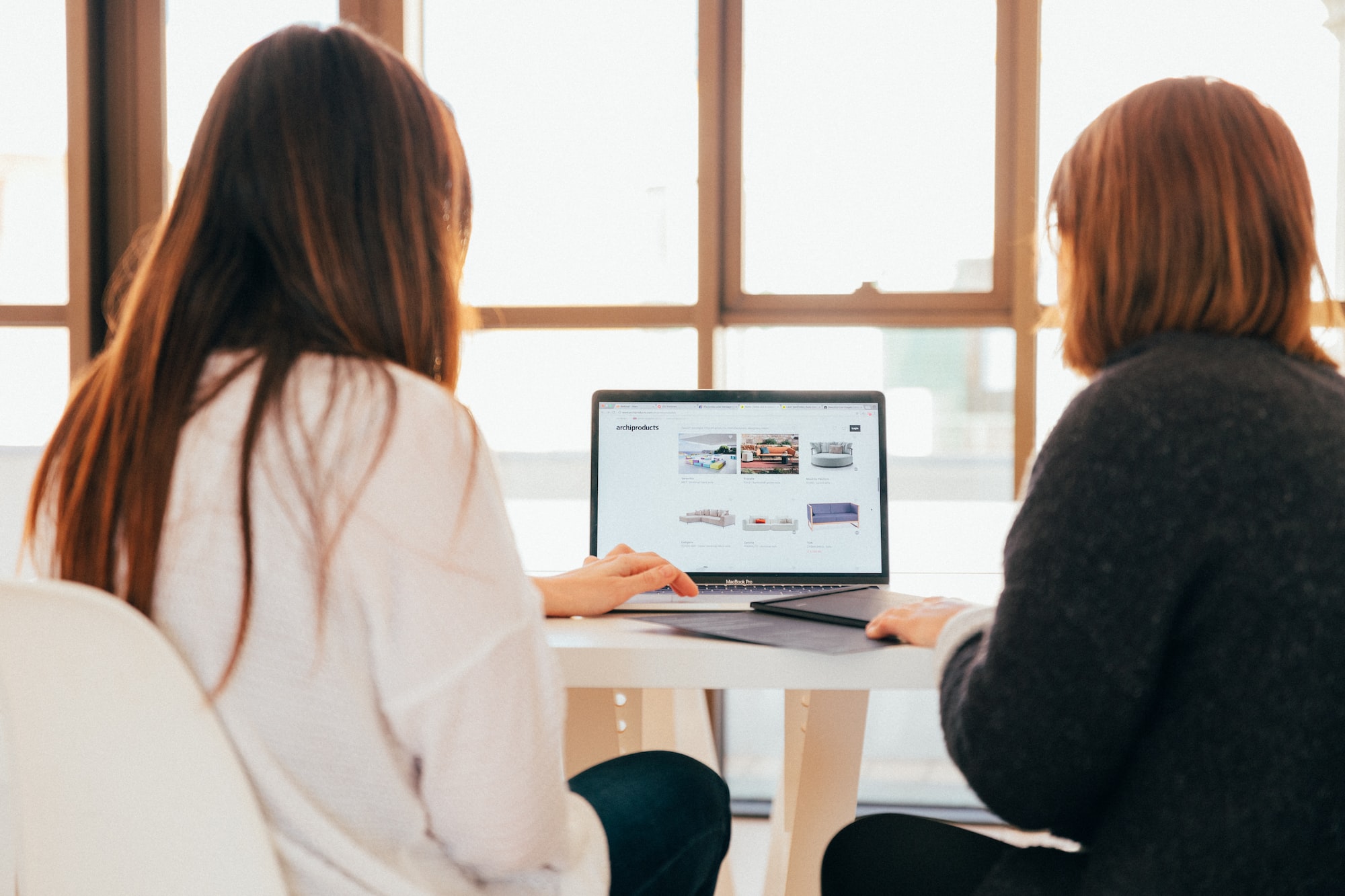 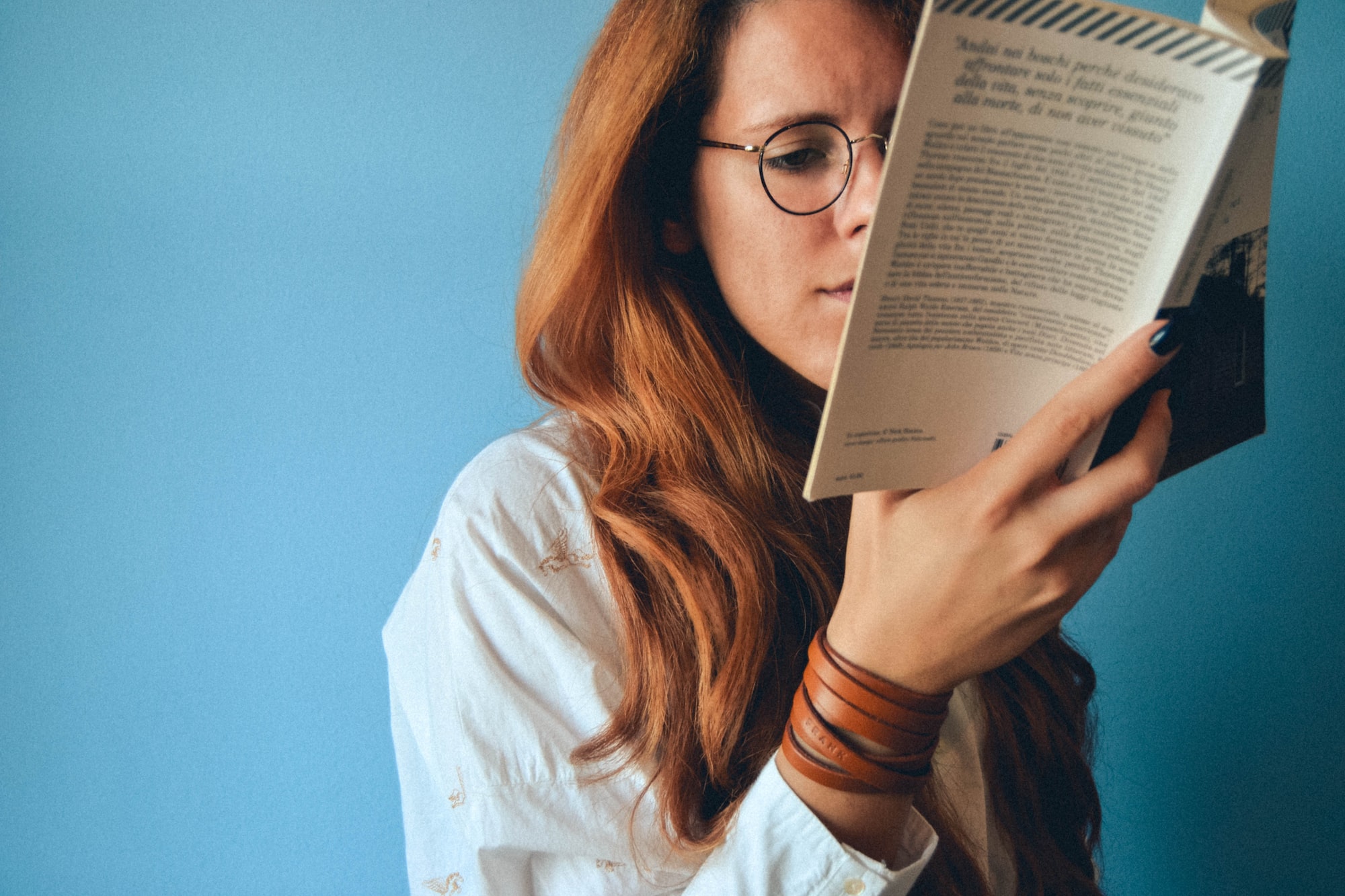 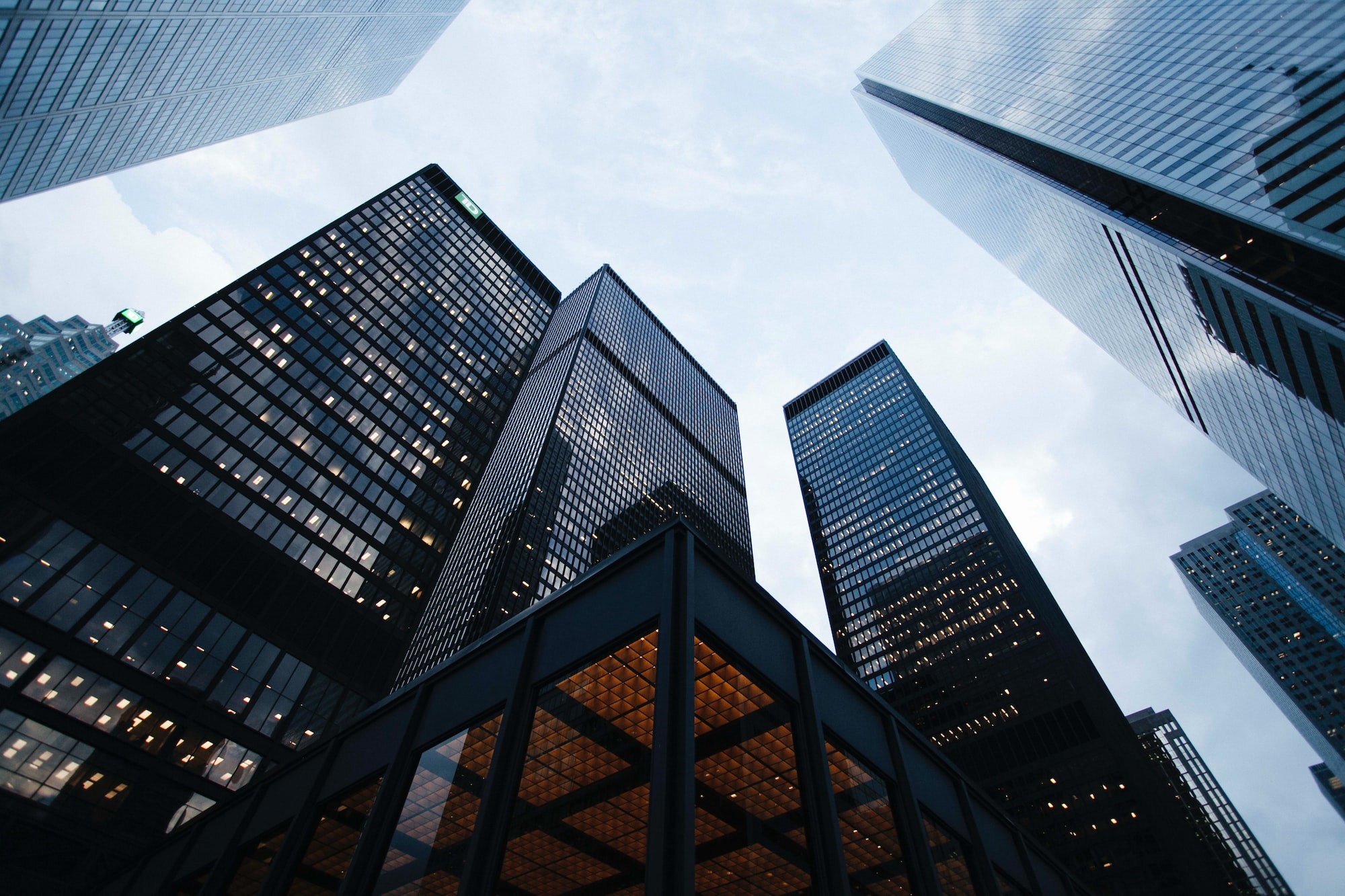 How To Deal With a Company Name Change on Your Resume