NDAs (non-disclosure agreements) aren’t uncommon, but they can be tricky to work with — especially if you’re trying to write a resume with an NDA in mind.

What is an NDA? Basically, it’s an agreement between you and a client or employer that you won’t talk about certain aspects of your work. This could include sensitive information, details of unreleased projects, or even the name of the client.

An NDA might seem like a dealbreaker for a resume — after all, how do you talk about your work if you can’t actually say anything about it? — but it doesn’t have to be. Here’s how to write an effective resume without violating your NDA.

How to deal with an NDA on a resume

Let’s go over each of those steps in a little more detail.

Familiarize yourself with the NDA

No two NDAs are exactly alike. NDAs vary in how strict they are, so make sure you know where the limits are. Can you talk about what you did for a project but not mention it by name? Reveal that you worked for a company but not the details of what that work entailed? It’s unlikely that you’ll need to leave it off your resume entirely, unless it was a matter of national security, so knowing exactly what you can and can’t say is an essential first step.

Be vague about identifying information

Not only is this a good strategy for abiding by the terms of your NDA, it can also help recruiters by providing more context for your previous accomplishments. There are a few different ways you can do this:

Hiring managers are unlikely to care if you leave out the details of a project as long as they can tell what you actually did. The best strategy for keeping your resume accomplishment-focused without straying into NDA-violating territory is to talk about the tools, languages, or platforms you used.

If it’s allowed under the terms of your NDA, you can mention it on your resume to explain why that section is light on details.

You can mention the NDA in your job title if you can’t say exactly what you did. For example, “NDA (Engineering Project).”

If you’re allowed to share your role in the project but not details about your accomplishments, you can list the NDA in your bullet points. For example, “subject to NDA, no further details available.

A good way to find out if you have highlighted enough relevant accomplishments, soft skills, computer skills and any languages you have despite your NDA, is to upload your resume to the tool below — it’ll let you know if you’ve shown enough of these skills and accomplishments.

Tips for dealing with an NDA on your resume

If you’re under an NDA because you were in the military or have security clearance, your NDA is likely to be stricter about what you can and can’t say. The good news is, you should also have a little more guidance on how to navigate it. In particular:

If you were in the military, read our guide on how to include your military experience on a resume.

How to say you handle confidential information on a resume

Applying for a job where you’re likely to be handling sensitive information or under an NDA? Here are some basic guidelines to follow:

Ready to start writing your NDA-compliant resume? Let’s have a look at some concrete examples of resume accomplishments that won’t breach an NDA.

How to redact a client name

How to avoid mentioning a project by name

How to remove identifying information How To Properly List an Associate Degree on a Resume 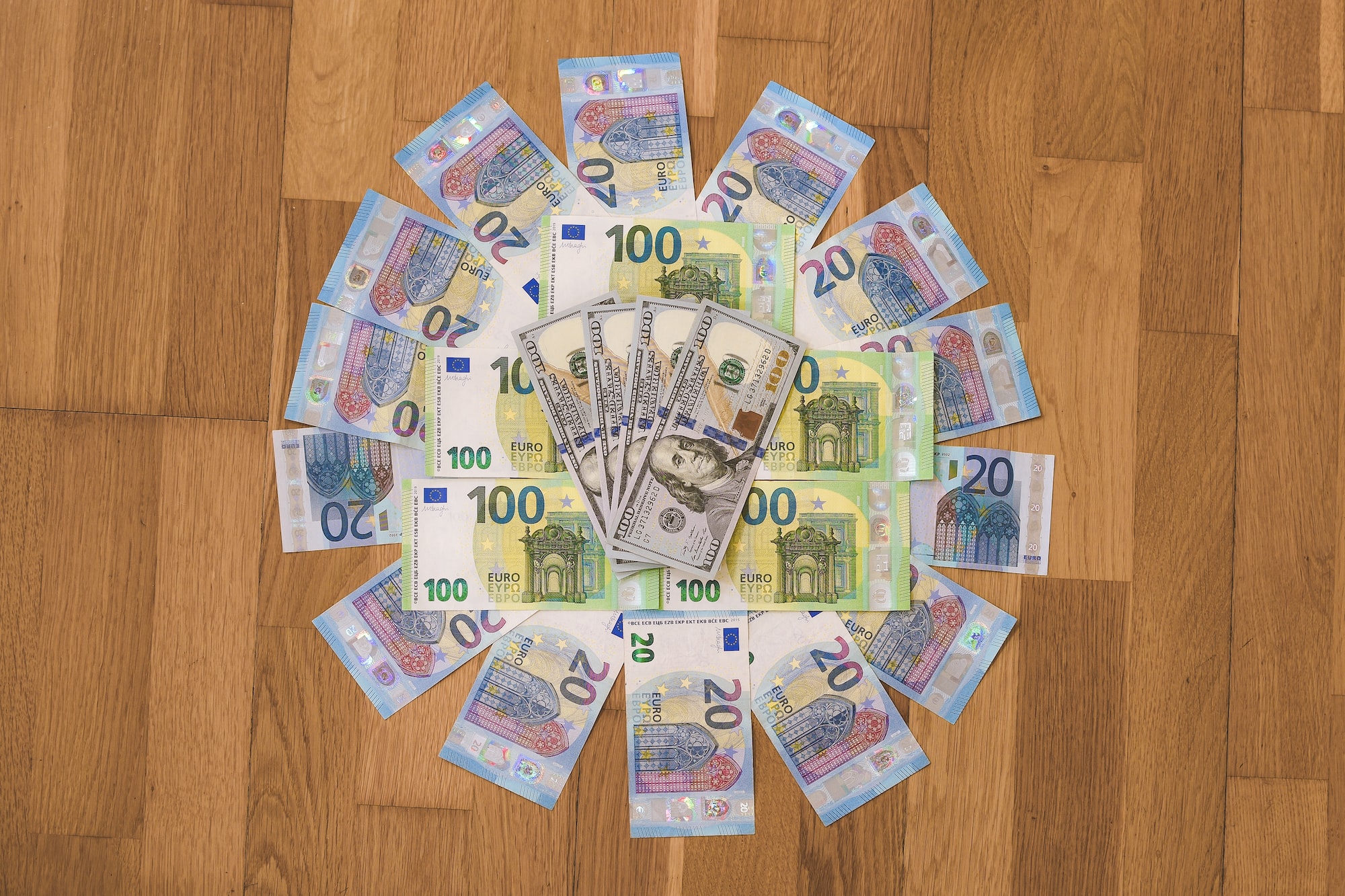