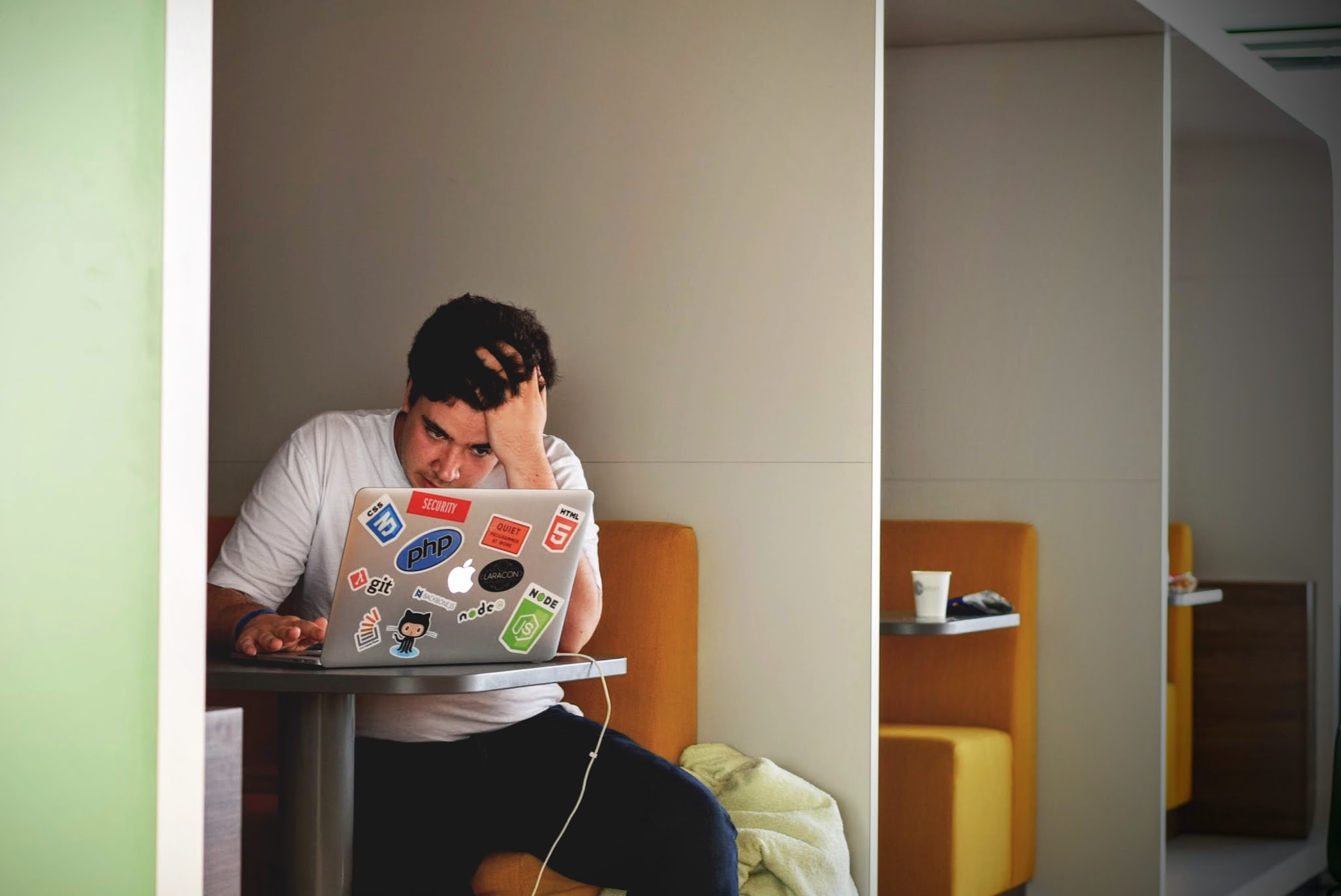 While this is obvious, we’ll say it just for the record — don’t lie on your resume. It’s unethical, harmful to your reputation, and puts you in a bad spot if you’re ever found out.

However, let’s suppose — hypothetically — that you did lie on your resume. Let’s also suppose that you encountered a hiring manager who enthusiastically ate up your lies, and came back to you with a job offer.

Oops — now what? Do you decline the offer? Do you own up to it? Or, do you play it cool and pretend like nothing happened?

In this post, we’ll take a look at what happens if you find yourself in such a situation. We’ll first talk about the different kinds of lies you might have told on your resume, and in the second half of the article, we'll describe what you should do in each scenario.

Lies: from harmless to malicious

Lies are not monolithic, and instead exist on a spectrum. On one end, you have innocuous inaccuracies. On the other end, you have malevolent lies — acts of fabrication that render a resume a work of fiction. Here are some common resume lies — some worse than others.

Small, reasonable exaggerations will likely fly under the radar, and are sometimes entirely permissible. For example, saying you drove about $200,000 in sales last year when you actually generated $140,000 isn’t anything to worry about. It’s reasonable to round up or give a best estimate for quantitative figures, especially if you’re unsure of the exact amount. In this case, do nothing — you're going to be fine.

Obviously, gross exaggerations made in bad faith are less acceptable, and may be discovered in a reference check. For example, saying you led a project when you barely assisted in it — or inflating your impact by an order of magnitude and representing a contribution worth several thousand as one worth a few million — don’t count as best guesses, and are in danger of being detected. In most cases, you shouldn't do anything about it — but this will depend on the employer and their reference check practices. Read the sections below for more.

If you used a different job title

Slight changes here are acceptable. In particular, lateral job title substitutions — re-wording your title in a way that does not suggest you held a more senior role or faced greater responsibilities than you actually did — are perfectly fine.

For example, substituting “Data Scientist” for “Data Analyst” (while also including your original job title) would be permissible. Substantial changes that misrepresent your place in the corporate hierarchy — like titling yourself a “Manager” when you were an assistant — would not be.

Other times, companies will assign buzzword-y or “creative” titles in a bid to be unique. For example, substituting “Business Ninja” with “Business Analyst” does not count as a lie. In fact, we recommend such changes — using standard job titles will provide hiring managers with greater clarity about your past roles.

If you made up a position or reference

Entirely fabricating a position is a huge deal — one that lands you deep in the malicious end of the spectrum. If you have a gap on your resume, don’t make up a position to fill it in; do some freelancing or pursue an independent project instead.

Lying about the duration of your tenure at a previous workplace is likewise dangerous, though not as unethical. Nonetheless, it can still land you in hot water — and unfortunately, this fib is easily detected during reference checks, especially if the difference is significant.

If you thought of getting around this by using a friend as a 'fake' reference (e.g. someone who never worked at your previous company), please don't! Do not 'fake' a reference ever!­— especially if your industry is small enough where people know one another. In short, it’s highly unethical, so don’t do it.

If you embellished your skill set

This may come back to haunt you while on the job — though you might be spared if you’re a quick learner. If you can’t do the job, you may be able to spin it as something that’s too over your head. In the best case, your new employer may offer you more guidance or training. However, neither of these outcomes legitimize mis-representing your skill set; either way, you should come clean about what you don’t know rather than perform the job poorly for a lack of knowledge.

If you lied about having a degree or qualification

Here, it would depend on whether the degree was a requirement for a role. For example, for a marketing role that “prefers” a bachelor’s degree but doesn’t require one, your lie may go undetected — but only if you’re not found out, and that’s a big if. After all, employers may request copies of your transcript or degree for recordkeeping purposes, and you’d be busted then if you lied.

If you actually possess the degree but made up your graduating year or the length of time you took to receive your degree — for example, to make yourself appear younger than you really are — you should be fine, though it’s entirely unnecessary. You can simply leave out your dates of attendance. The same goes for your GPA — if you’re not proud of it, then just don’t tell.

If you lied about your salary

Though this lie risks being uncovered during a reference check, it’s not a terrible ethical violation, especially if you were paid a below-market rate at your previous role, and this new employer anchored their offer to your old salary.

Moreover, stricter worker confidentiality laws that forbid hiring managers from inquiring about your salary history entirely are increasingly taking hold, so you may be in the clear here.

If you lied about your address

Lying about your address isn’t a big deal, particularly if you’re moving soon, and aren’t trying to score a relocation package. Fabricating your address to gain access to employment opportunities limited to certain geographic areas, however, may turn out to be a bigger issue — especially if you don’t plan on moving to that area — since organizations may be firm about hiring from within a certain location, and may not accommodate an employee in a different locale.

Will your lies be uncovered?

Again, this depends on the severity of the lie, and on how thorough the employer’s reference-checking process is. While some employers merely confirm the job title and dates of employment with references, others may be more involved.

Find out from people you know personally who work there or from anonymous professional sites like Blind. In many cases, you shouldn't do anything about small lies, especially if previous hires have said there's nothing to worry about.

If you’ve made it past this point, you’re mostly out of the woods — though employers may want to verify your employment history again if you’re ever re-shuffled or promoted — and you risk being outed then.

What happens if you’re caught?

The bad news, as you may have guessed, is that you might get reprimanded or terminated. You will almost certainly be fired for large, malicious lies that seriously bring into question your moral character. Smaller lies are likely to go unnoticed — though you obviously shouldn’t lie again.

The good news is that you’re not irreparably harmed. Companies won’t share information with future employers, and there’s rarely a no-hire blacklist. However, if you’re in a very niche industry or were courted by a recruiter working for multiple firms, you may be in a tighter spot — though you can compensate by simply applying to more jobs.

What to do if you lied

If you’re still at the interview stage, you can simply correct your resume and offer the hiring manager an updated version — passing it off as an honest mistake.

However, the stakes are high — you need to get it right this time. Resume Worded’s Score My Resume analyzes your resume for you, line-by-line, and suggests ways to improve — ensuring you’ll have a clean resume going forward.

Score My Resume audits your resume, looking for ways to optimize it further

You might even considering sending your resume to your references so you know they're on the same page.

Some employers aren't too picky about the reference check process, and might be able to get a reference from someone at your previous company that you're especially close to. This can be sometimes okay.

That said, employers will usually ask for an authorized person to give your reference, whether that's HR or your previous manager. But if it's a small company or start up, you might be able to give a reference of a manager in another department, but still has that authority. It's still pretty unethical, so this isn't something we recommend — it's just something we've seen a handful of people do in this situation.

This option is unethical, but you may be fine if the lie was insignificant. However, if you told a big lie, you’re more at risk of being discovered — and the longer you sit on it, the worse it’ll be.

Consider this option carefully. If you told a big lie, it might be a good idea to fess up, though it might get you fired. If you haven’t received an offer yet, you can elect to simply withdraw your application. Either way, it’s not a black and white situation — go seek professional advice. Every situation is different.

Is it okay to lie on my resume?

No. While it’s fine to offer best estimates of your accomplishments, blatant lies are never acceptable.

Doesn’t everyone lie on their resume?

Again, no. After all, it’s easier than before for employers to uncover lies, so even if this used to be the case — though we doubt it ever was — it surely isn’t anymore.

Can I go to jail for lying on my resume?

How To Show Leadership Skills on Your Resume 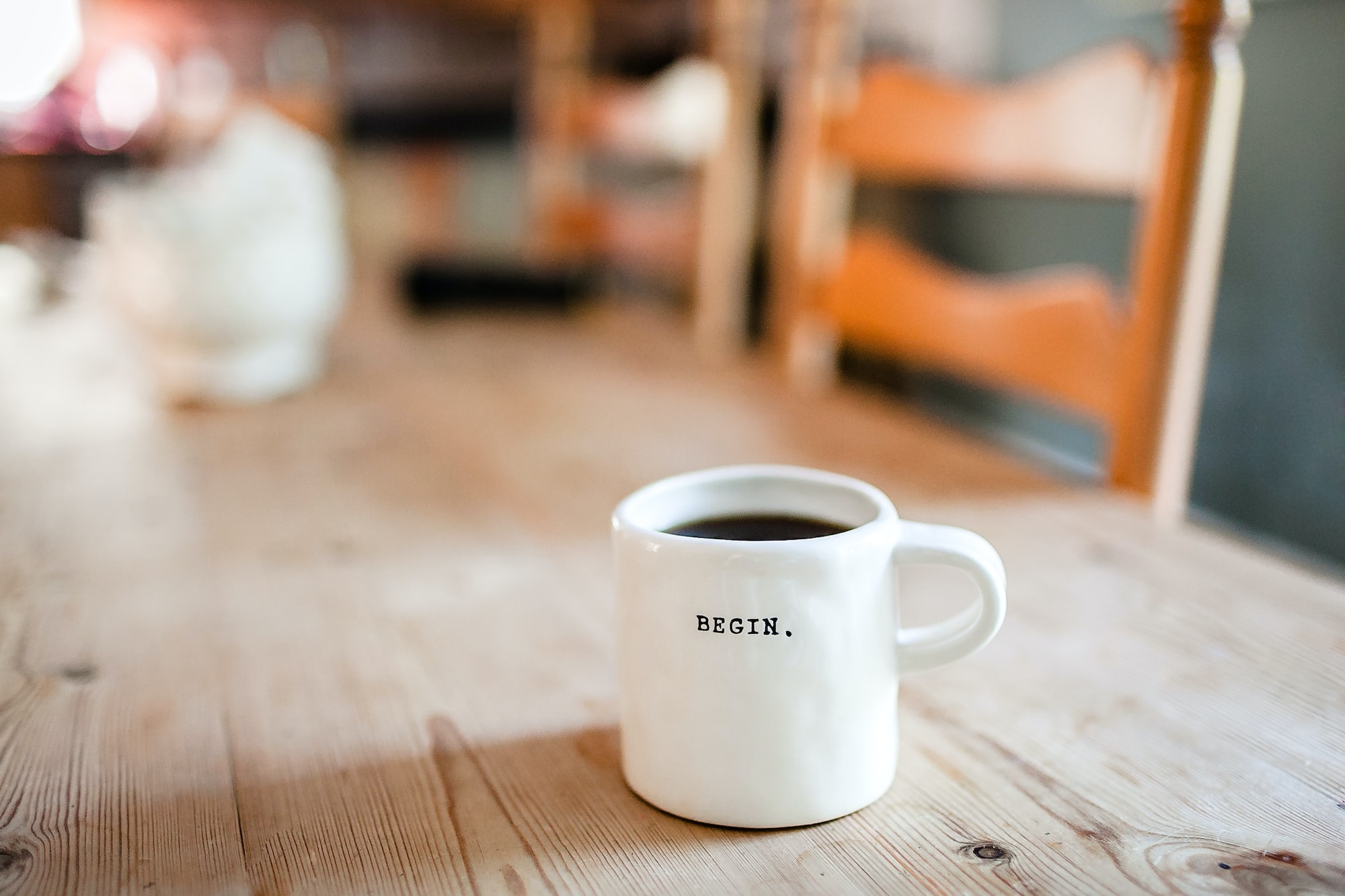 Actionable Tips for Starting a New Job in 2021

Optimize your resume for free
"My resume has never received so much positive feedback since using your service. I'll be sure to refer your program to friends and family. Thank you!"
-Lupe C.