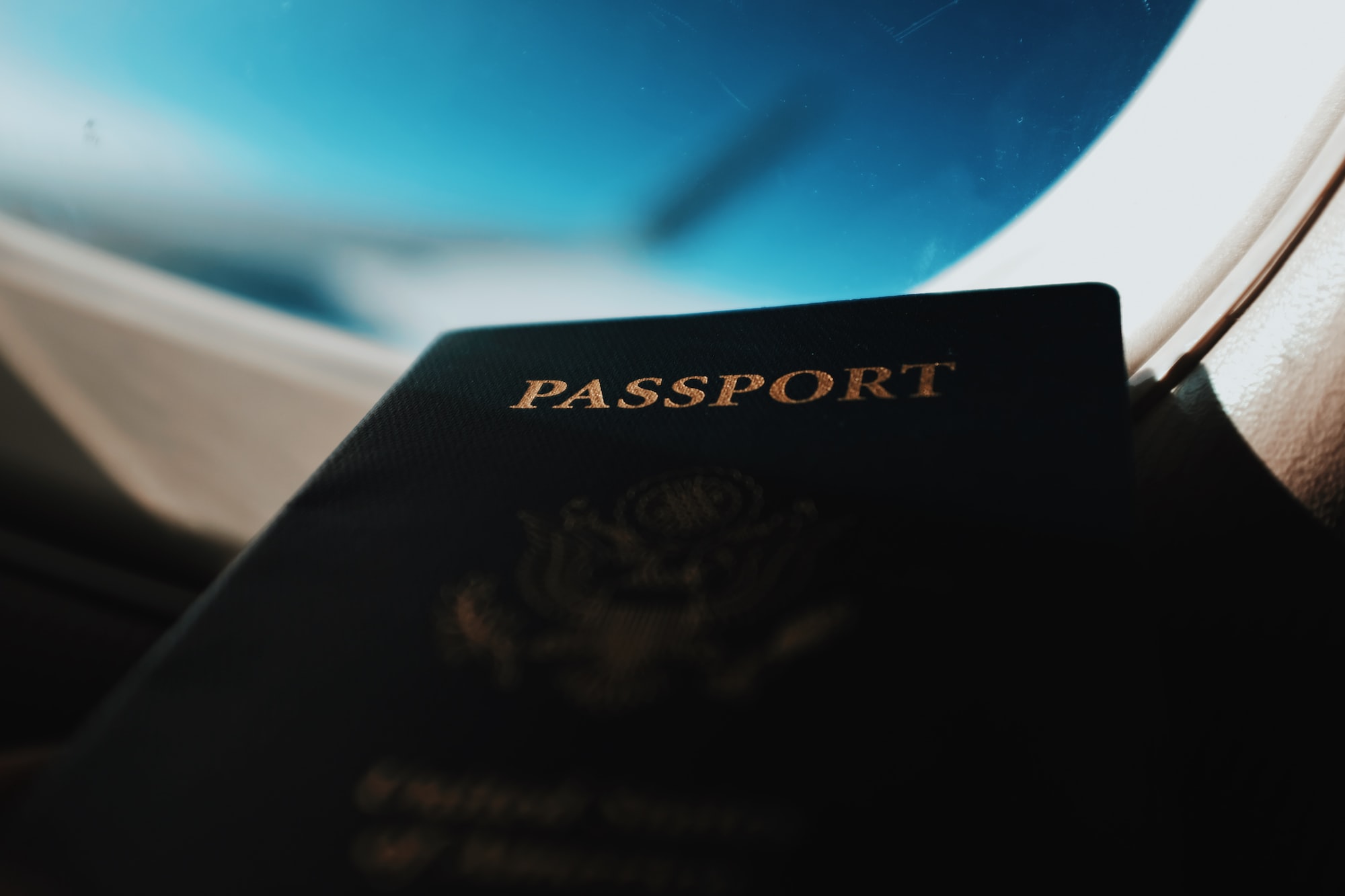 Including citizenship status on a resume is mostly a non-issue … until it isn’t. In most cases, citizenship isn’t even considered as part of the hiring process. That said, it can still be a complicated issue. In an attempt to demystify the topic, here are our answers to some of the most frequently asked questions about citizenship, national origin, and hiring.

Should you include citizenship status on a resume?

In general, personal information — including race, nationality, gender, religion, and sexuality — should never go on your resume. Why not? In the U.S. at least, these characteristics are covered by laws that prohibit employers from discriminating against people at work or in the hiring process. Including these kinds of elements can make you look slightly out of touch with professional norms — so it’s better to just leave them off.

Citizenship is also on this list — companies cannot choose who to hire based on either citizenship status or national origin. The only problem is, what companies are allowed to do and what they actually do are not always the same thing.

If you want to highlight that you’re a citizen, you can do that with a short footnote at the bottom of your resume.

This isn’t strictly necessary (unless you’re applying for a position that specifically requires U.S. citizenship) but shouldn’t stand out as unnatural if you choose to include it. This should go at the end of your resume and not take up more than one line. For example:

When should I include citizenship on my resume?

It’s a good idea to include citizenship information on your resume if:

This discrimination is more of an issue if you're an entry-level or mid-level hire — sometimes, companies can't afford work sponsorship since it's possible that the cost of sponsoring a visa is a big percent of a junior hire's salary.

If you're a senior level employee or executive, you don't need to worry about this — companies are much more willing to absorb any work sponsorship costs, so don't include your citizenship on a resume.

If you're wondering what else, like citizenship, should or shouldn't be included on your resume, upload it to the tool below. You'll get a quick recruiter-backed analysis on what to remove or add into your resume.

What if I need sponsorship to work in the U.S.?

While it’s illegal to discriminate against non-U.S. citizens, it is legal for companies to decide not to sponsor potential employees for a work visa. Sometimes, that’s because the role itself isn’t eligible for work sponsorship; other times, it’s a financial or administrative choice.

If you aren’t eligible to work in the U.S without a visa, you don’t need to disclose that on your resume. Most company websites or Applicant Tracking systems (ATS) will have a section for work eligibility, which you should fill out honestly. If you require a visa but are applying for a company that won’t sponsor one, you can check the State Department website for information on employment visas.

By the way — on that note on Applicant Tracking Systems (ATS), you can search for skills to put on your resume below:

Can I still be discriminated against?

It’s an unfortunate reality that hiring discrimination still occurs, even despite laws against it. In particular, foreign-born workers are disproportionately unemployed or underemployed compared to native born workers, and job-seekers with non-traditionally White names — including foreign-sounding or 'Black-sounding' names — still experience hiring discrimination. In those cases, proactively listing citizenship or work authorization on your resume can be a way to combat potential discrimination.

Is there a difference between U.S. citizens and green card holders?

Legally, no. As long as you have the right to work in the U.S., companies are not allowed to prefer citizens over green card holders.

What about other personal details?

Don’t include sensitive information — like your passport number or social security number — on your resume. It’s unnecessary, but more importantly, it also poses a potential security risk. If you’re starting a new job, wait until you’re asked for that information as part of the onboarding process.

Are there exceptions to anti-discrimination laws?

There may be some exceptions to anti-discrimination laws in general, depending on the size of the company. You can read more about equal opportunity employment policies, including coverage and exceptions, on the official government website.

Are laws in other countries different?

Yes! Each country has its own rules about hiring discrimination, citizenship status, working permits, and even resume norms — in Germany, for example, it’s normal to include your citizenship and other personal information on a resume. If you’re applying for work outside the U.S., check local laws and make sure you’re aware of cultural norms.

How Do You List Multiple Positions at the Same Company? How To Demonstrate Teamwork on Your Resume How To Put Clerical Skills on a Resume 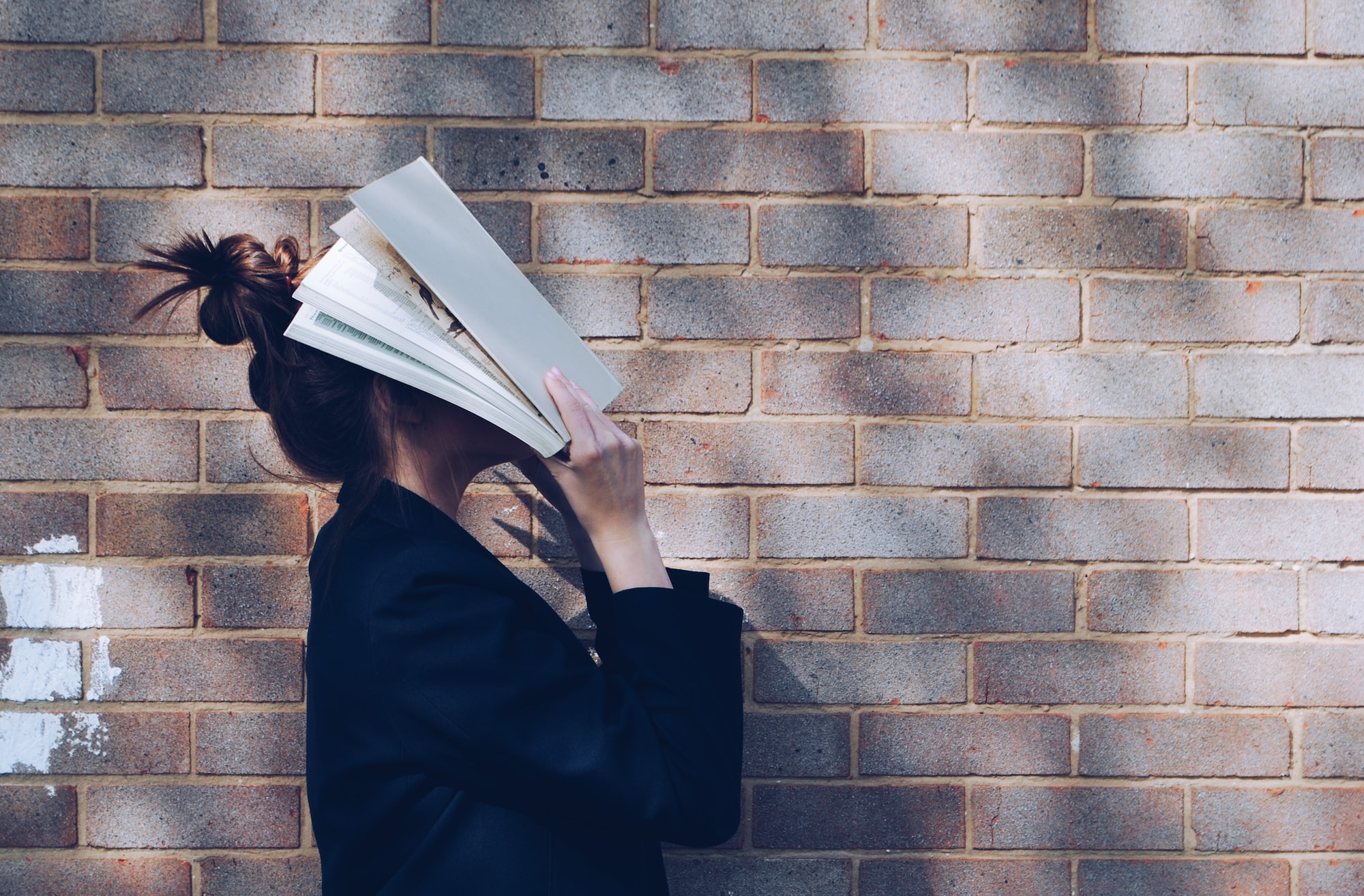 How To Write a Resume as a Transfer Student How To Show Collaboration Skills on a Resume

a month ago   •   4 min read
"My free resume review was truly eye-opening. I found out why I wasn't getting interviews and exactly what to add to get past resume screeners. I've already had way more callbacks since I used it. I recommend it to all my friends who are job searching."
-Gemma C.

Boost your career in just 5 minutes a week.
Get the weekly email that will show you how to accelerate your career, grow your network and turn your career into a rocketship. Join 700k professionals who take their career seriously, for free.
The next email will be sent out on Friday - join above to get it. Unsubscribe anytime. 100% privacy. 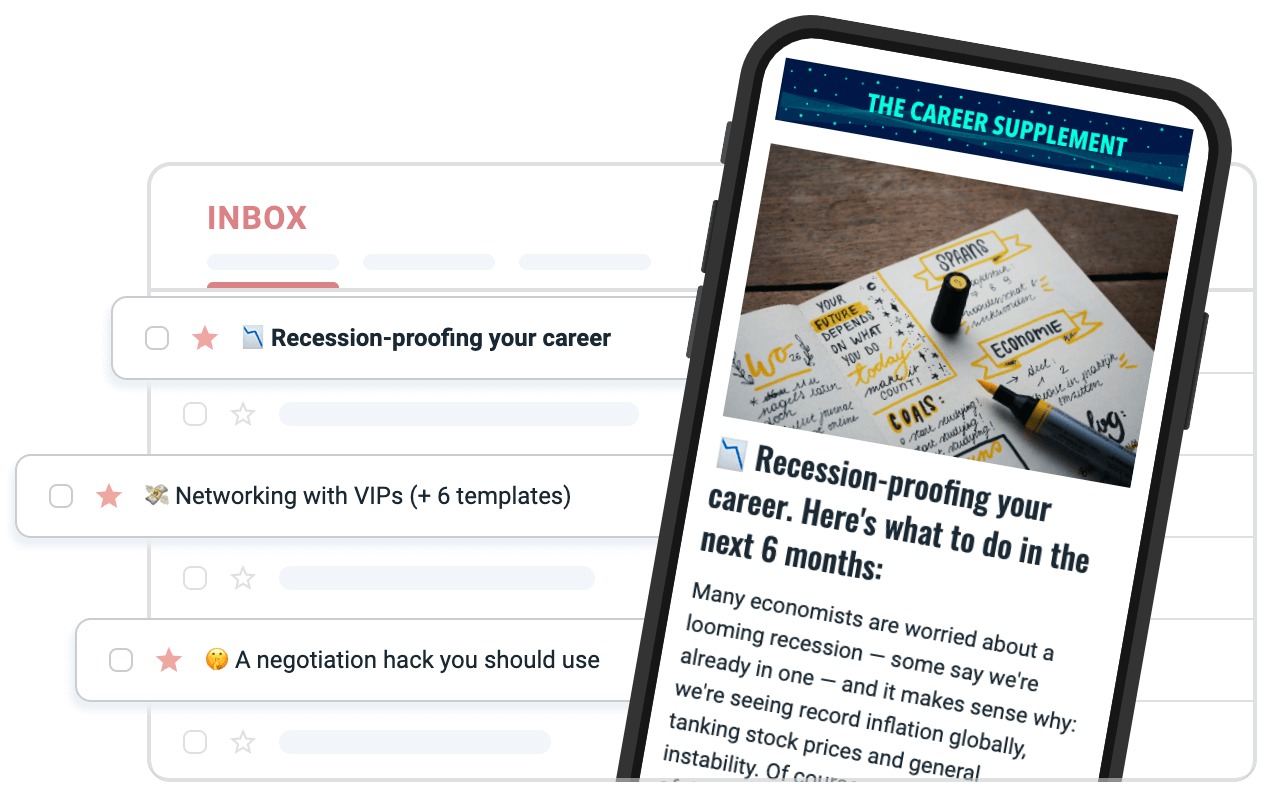 "I've 3x'd my salary in just two years. My friends think I'm smart (I'm not). Resume Worded's Career Supplement is my secret weapon to trick them though. It's working wonderfully. Try it." - Ashley B.
"I will never understand how this is free. This email feels like someone is actively looking out for my career and telling me how not to f*ck things up." - Andrew R.
"No fluff. No noise. Just useful career tips sent in small nuggets so it's not overwhelming and easy to apply." - Dave S.
"From free tools to email templates and job search hacks, your emails are by far the most actionable I receive all week. Thanks again and I look forward to seeing next Thursday's insights." - Elisabeth C.
Turn your LinkedIn profile into an opportunity magnet.
In just 10 seconds, our free AI-powered tool will show you how to get 5x more jobs and opportunities on LinkedIn.
Optimize your LinkedIn for free
"This tool was ridiculously helpful. In just one week after making the changes the AI suggested, I received three times the number of profile views and had five recruiters pitching me jobs on LinkedIn. I can't thank you enough!"
-Ashley L.
This resume checklist will get you more interviews.
We've interviewed 50+ hiring managers and recruiters and identified the 10 most important things they want to see on your resume. Enter your email below and we'll send you the free checklist.
"Thank you for the resume checklist! I realized I was making so many mistakes on my resume that I've now fixed. I'm much more confident in my resume now."
-Stephanie C.
This LinkedIn checklist will double the size of your network.
We've interviewed 15+ LinkedIn experts, hiring managers and our data science team to identify the easiest and most effective things to fix to improve your LinkedIn profile's reach, discoverability and connections.

Enter your email below and we'll send you the free checklist (for a limited time only).
"Thank you for the LinkedIn checklist! I realized I was making so many mistakes on my profile that I've now fixed. I'm already seeing more views to my profile and it's only been three days."- Hayden C.
Is your resume good enough?
Find out why you aren't getting as many callbacks as you should with a free resume review.
In just 30 seconds, we'll score it on key criteria hiring managers look for and tell you if it falls short.